Sky has announced the acquisition of DreamWorks hit series Where’s Wally? alongside a new raft of original commissions for Sky Kids including Not The End Of The World, Bad Nature, Pirates Love Underpants and Streetcat Bob – demonstrating its ambition to ramp up kids programming.  This follows recent success with Morph, Moominvalley and BAFTA winning Play Your Pets Right.

Where’s Wally? is an animated series based on the international, best-selling books. Sky has acquired the series from NBCUniversal Kids & Family Distribution. 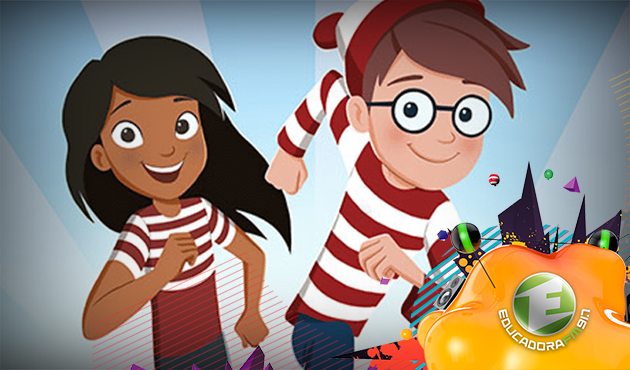 Animation series Not The End Of The World follows the adventures of Joe Connolly, age 11, in his first year at secondary school somewhere in the UK.  Each episode sets up some sort of catastrophe that Joe firmly believes is the end of the world for him. It is produced by Wildseed and Birkdale Film and Television with production services provided Toonz Media Group and Telegael.

Pirates Love Underpants – from Tiger Aspect Productions, an Endemol Shine company – is an animated musical special based on the book by Claire Freedman and Ben Cort, published by Simon & Schuster.

Lucy Murphy, Director of Kids Content at Sky, said: “Sky Kids is passionate about creating the best shows for under 12s and finding new talent to work with.  Our new original shows, alongside DreamWorks Animation’s Where’s Wally? bring music, natural history, comedy and innovative stories to our Kids service so there is even more for the whole family to enjoy.”

Sky Kids offers families 11 kids channels and over 5000 episodes of on demand viewing as well as the Sky Kids app, a safe space for younger kids focussed content, games and art tools with parental controls including a sleep mode so parents can moderate screen time.  This is complemented by the pin protected Safe Mode on Sky Q, so there’s no danger of children straying into any areas of content that are not right for them.