Eurosport will give its viewers the chance to watch every minute of every stage of the Tour de France until at least 2025 following a new agreement with the Amaury Sport Organisation (ASO) and Eurovision Sport.

Eurosport has also extended its agreement to screen La Vuelta for a further five years until 2025. From 2021, Eurosport will screen every minute live and on-demand to fans across Europe including exclusivity in 50 markets. As part of the arrangement, Eurosport will have the ability to customise the feeds of all stages while posting key moments on its social media channels to provide unique digital experiences for cycling fans in Europe and beyond.  The 2020 and 75th edition begins in the Dutch city of Utrecht, becoming the first location to host stages of all three Grand Tours. 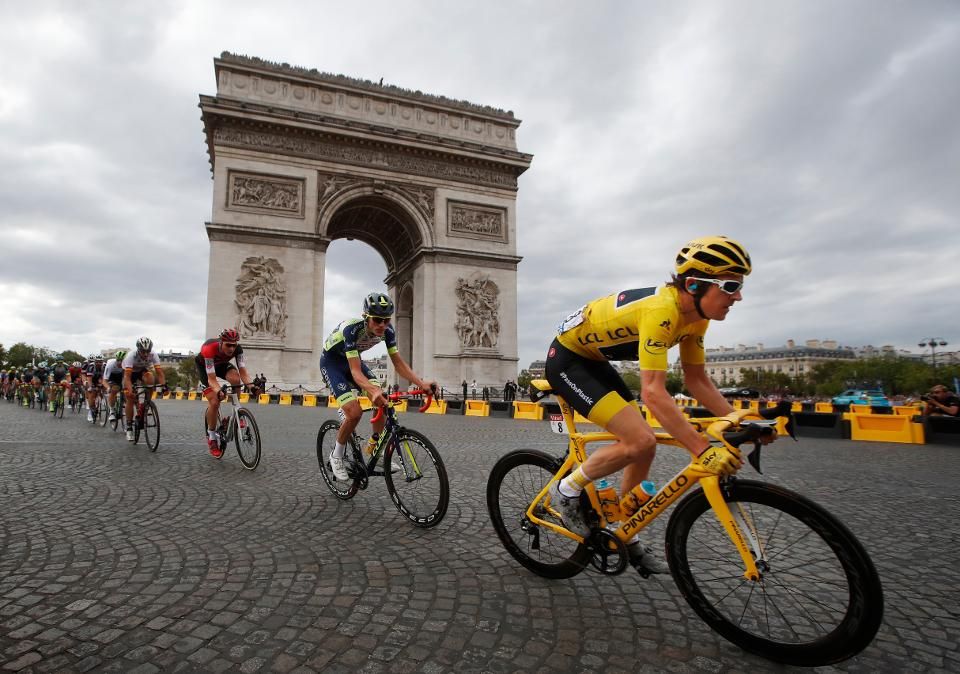 From 2021, Eurosport’s sister platform, Global Cycling Network (GCN), will stream every Grand Tour powered by Eurosport through its new app. Alongside this, Eurosport has secured the rights to show additional flagship women’s races with the Liège-Bastogne-Liège and Flèche Wallonne events produced and broadcast live for the first time from 2020, providing more opportunities for Eurosport to champion the growth of the sport for all to enjoy.

Andrew Georgiou, President, Eurosport and Global Sports Rights & Sports Marketing Solutions, said: “Passionate sports fans are at the heart of everything we do, so we’re pleased to be providing the most extensive live and on-demand coverage of the world’s biggest cycling events in the Tour de France and La Vuelta until at least 2025. Our world-class digital and production set-up enables us to bring fans to the heart of the action, while offering multiple ways to consume, interact and engage with the best quality premium cycling content in the way fans chose on any screen, anytime, anywhere. We are constantly innovating – such as introducing Bradley Wiggins reporting live from a bike in the heart of the peloton last year – which makes us the go-to destination for cycling fans and we can’t wait to bring the action back to screens this year.