FA Cup Channel returns to iPlayer for 5th round

Football fans can watch two additional live matches on BBC iPlayer for the FA Cup’s fifth round, as well as the fixtures that will be shown on BBC One.

On March 3rd the  iPlayer will stream West Bromwich Albion vs Newcastle United live, as well as Chelsea vs Liverpool from BBC One, and on March 4th the iPlayer Tottenham Hotspur vs Norwich City live as well as BBC One’s coverage of Sheffield Wednesday vs Manchester City. 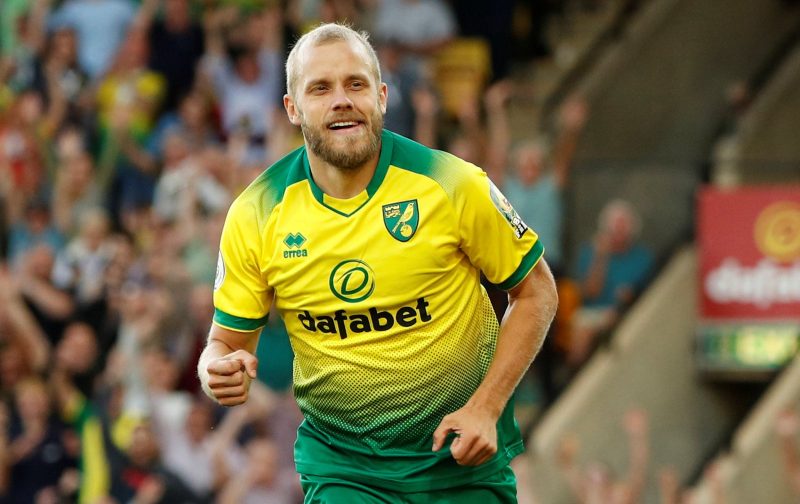 All four matches will be streaming live on The FA Cup Channel, a special pop-up channel that’s returning to iPlayer for the FA Cup’s fifth round. The BBC One matches will once again offer fans the ability to choose between the commentary from BBC One, BBC Radio 5 Live or to watch the match with no commentary at all.

As well as the live games the channel will feature classic ties from the past between the clubs set for fifth round fixtures, including Chelsea’s 4-2 victory over Liverpool in 1997 and Manchester City’s 2-1 result against Sheffield Wednesday in the third round in 2007. Each day will feature all the goals from that day, plus a look at classic moments from the fifth round in years gone by.

The remaining two FA Cup fixtures will be streamed live on Facebook Watch.

Steve Rudge, BBC lead executive, football at the BBC, said: “The FA cup roars back into action for this mid-week fifth round, and it’s great to have the FA Cup channel back for it with two extra games. There’s nothing like watching live football, and we’re thrilled that West Brom, Newcastle, Spurs and Norwich fans can watch their teams live as well as those who’ll be watching the BBC One coverage. Once again, the FA Cup Channel gives football fans far more FA Cup action than they could ever get on our linear channels, plus the added bonus of Des Lynam back on the box for the 1997 match between Chelsea and Liverpool.”

Dan McGolpin, controller of BBC iPlayer, added: “We’re really pleased that the FA Cup pop-up channel is returning to iPlayer after proving such a success in the last round.  With the addition of some extra live matches plus all of the goals and some classic games from the past, BBC iPlayer is the perfect place to experience the magic of the FA Cup.”