Optus Sport has confirmed the acquisition of the Australian media rights for the CONMEBOL Copa America 2020 tournament.

With UEFA Euro 2020 already slated for June and July on Optus Sport, the broadcast schedule has exploded with the addition of the Copa America 2020. Every match of both tournaments will feature live on Optus Sport between June 13th – July 13th.

The Copa America, which is the oldest international football competition, is the main men’s football tournament in South America to determine the South American national champion. Since 1993, two teams from other confederations have been invited to play. In 2020 the Socceroos will make their first appearance, along with Qatar. 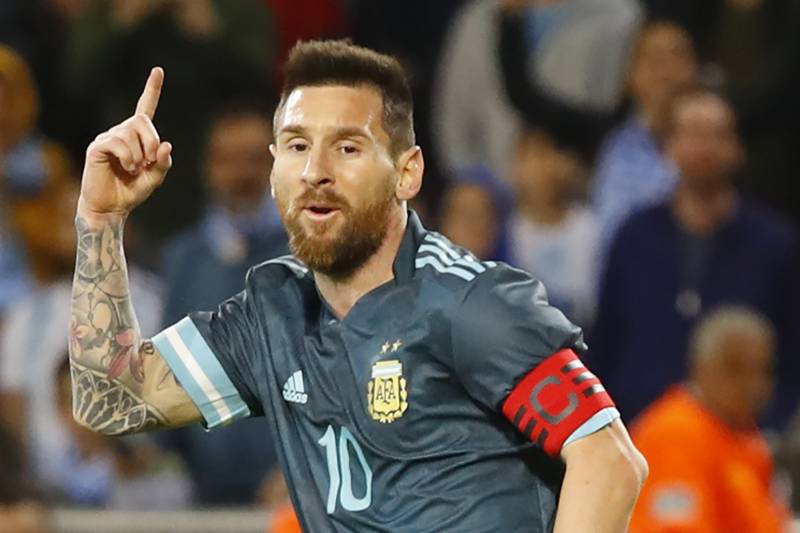 “We are really pleased to be the home of every match of the Copa America tournament and to showcase the Socceroos on their quest against the best teams from South America,” Optus’ Head of TV and Content Corin Dimopoulos said. “Optus Sport continues to grow and attract new content; with an active subscribing base of over 825,000 and other recent rights acquisitions including the FA Women’s Super League and the J.League. From Lionel Messi and Neymar in the Copa America, to Cristiano Ronaldo and Kylian Mbappé in Euro 2020, what was already a big year for Optus Sport has now become a whole lot bigger.”