Research from Parks Associates predicts SVoD services will benefit as their recognition during awards season in video entertainment continues to expand. For this year’s Golden Globes, Netflix, Hulu and Amazon earned a total of 47 nominations, nearly double the 25 they received last year, with the three services winning two awards each.

“Apple TV+ streaming service found success with its flagship series The Morning Show, which won awards from the Screen Actors Guild (SAG) and Critics’ Choice Award,” said Steve Nason, Research Director, Parks Associates. “These accomplishments mark Apple TV+’s first industry awards since its launch in November 2019. Awards recognition brings legitimacy to the original content in a streaming service and can be a significant boost especially in the early days after its launch. Such recognition certainly helped Netflix when the company first ventured into original content, and now the service scored 24 Oscar nominations this year, led by The Irishman and Marriage Story [pictured].” 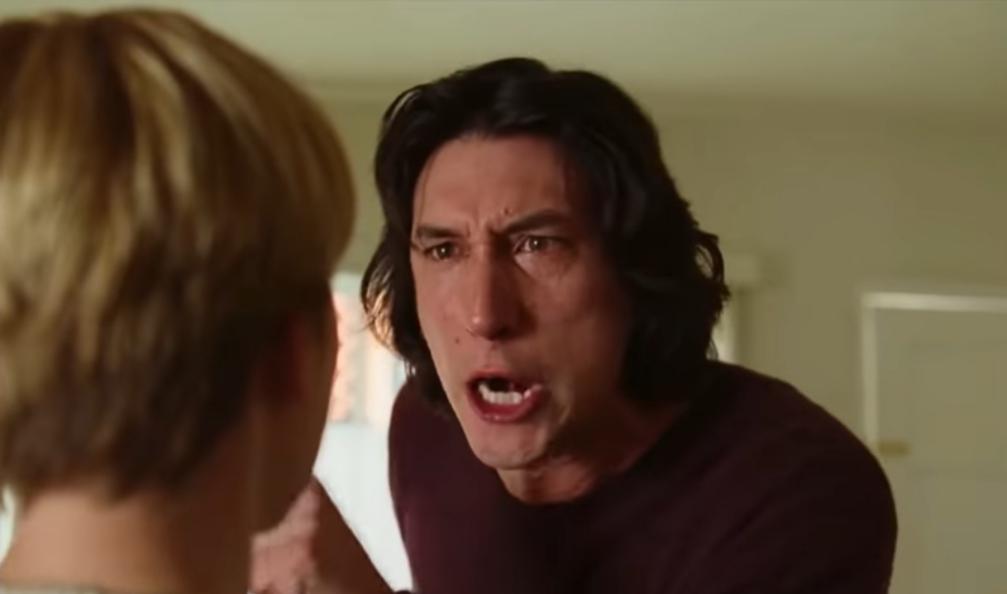 Netflix’s long-term investment in premium original content has helped the service become very difficult for consumers to relinquish. Among Netflix subscribers, 64 per cent feel it would difficult to give up the service, including 47 per centwho feel it would be “very difficult,” the highest among top OTT video services measured.

Parks Associates research finds that as of Q3 2019, pay-TV and OTT services reach roughly the same amount of consumers – around 72 per cent of US broadband households. Pay-TV’s long-reigning dominance has dwindled as the OTT video service market booms.