AMC Networks’ Acorn TV will be available in the UK later this month.

The VoD service, which has more than one million paid subscribers in the US, touts itself as “the ultimate destination for high-quality, world class dramas, mysteries and comedies from around the world without advertising”.

Starting April 29th, consumers can visit acorn.tv to subscribe and watch Acorn TV online with an extended 30-day free trial for a limited time. The service will also be available on a number of devices including Roku, Fire TV, Android and Apple mobile and Apple TV, and coming soon to Amazon Channels and Apple TV Channels.

Acorn TV will add exclusive new programmes every subsequent Monday, and all programmes will include English subtitles. After the free trial, Acorn TV will be £4.99 per month or £49.99 per year. 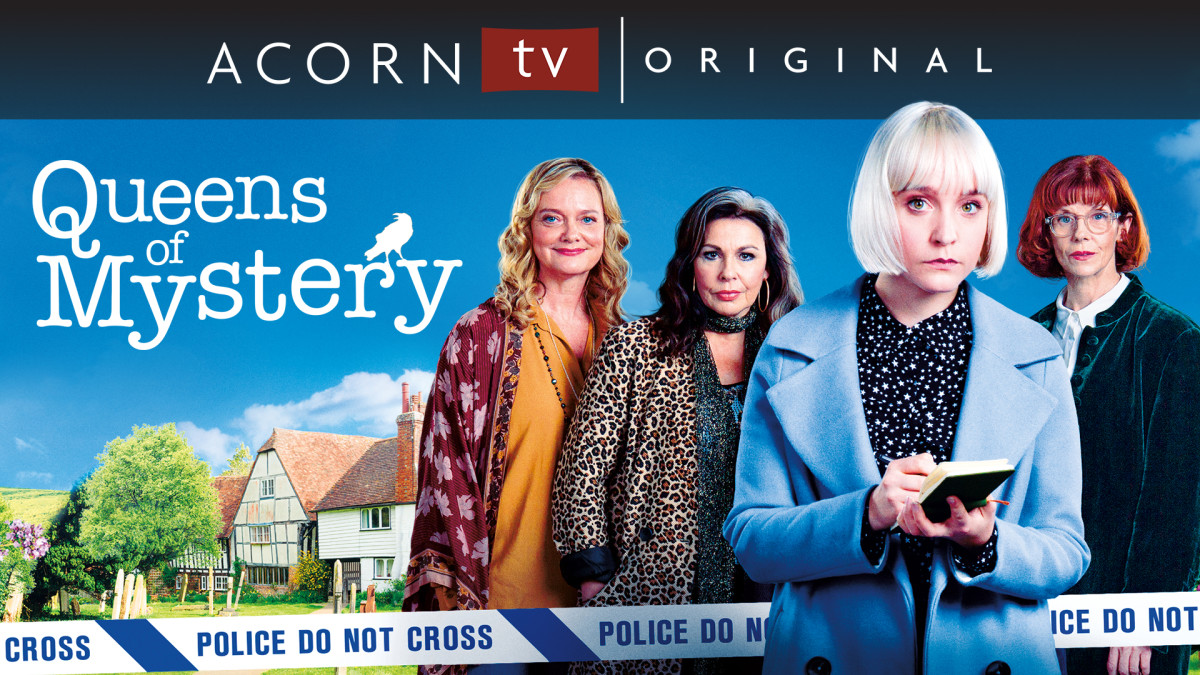 Matthew Graham, General Manager at Acorn TV, commentedL “Acorn TV has been phenomenally successful in North America, and we’re excited to bring our slate of exceptional programming from around the world to UK viewers. The United Kingdom has a long-standing tradition of producing first-rate dramas and mysteries, so we’re thrilled to feature so many popular, award-winning programs in one place like ITV’s Foyle’s War and BBC’s Keeping Faith, as well as introduce UK audiences to the charming, British-produced Acorn TV Original Queens of Mystery [pictured]. For the last eight years, Acorn TV has curated and produced the very best in global television with a diverse mix of shows from Great Britain, Australia, New Zealand, Ireland and Scandinavia with the singular focus of satisfying a rapidly growing fanbase seeking high quality mysteries and dramas. As one of the best values in television, Acorn TV will make an excellent add-on to British consumers’ streaming options.”

Catherine Mackin, Managing Director, Acorn Media Enterprises, the UK-based development division for Acorn TV, added: “We continue to greatly expand our commission and co-production slate and are extremely excited for UK viewers to get the opportunity to see the wonderful Queens of Mystery filmed in the beautiful countryside of Kent as well as several other productions later this year, including Irish period mystery series Dead Still and New Zealand thriller The Sounds, among many others.”