The Trolls World Tour movie sequel arrives on Rakuten TV on April 6th. In light of the current circumstances that have made it impossible for audiences to view films in cinemas, Rakuten and NBCUniversal (NBCU) have partnered to allow Rakuten TV users to rent some new NBCU movies, such as Trolls World Tour, during the theatrical window.

Rakuten TV and NBCUniversal made the decision to provide families an option to view this title at home, in an accessible way. The arrival of Trolls World Tour follows the previous home premieres of NBCU films The Invisible Man, Emma and The Hunt, which were made available on the platform on March 20th. 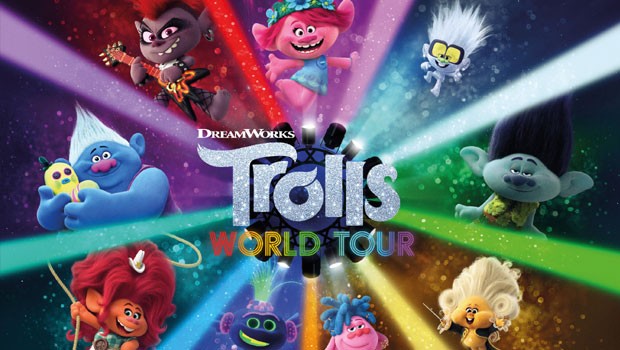 The launch will be also effective in the additional European countries: UK, Italy, Germany, Austria, Switzerland and Ireland, with the potential of extending this offer to further countries in the following weeks.