This follows the news that Virgin Media has also given its TV customers free access to a number of top kids TV channels such as Cartoon Network and Nickelodeon until April 21st.

For extra flexibility, there’s also a thousand episodes On Demand. Eligible customers don’t have to do anything and there will be no change to their contract. 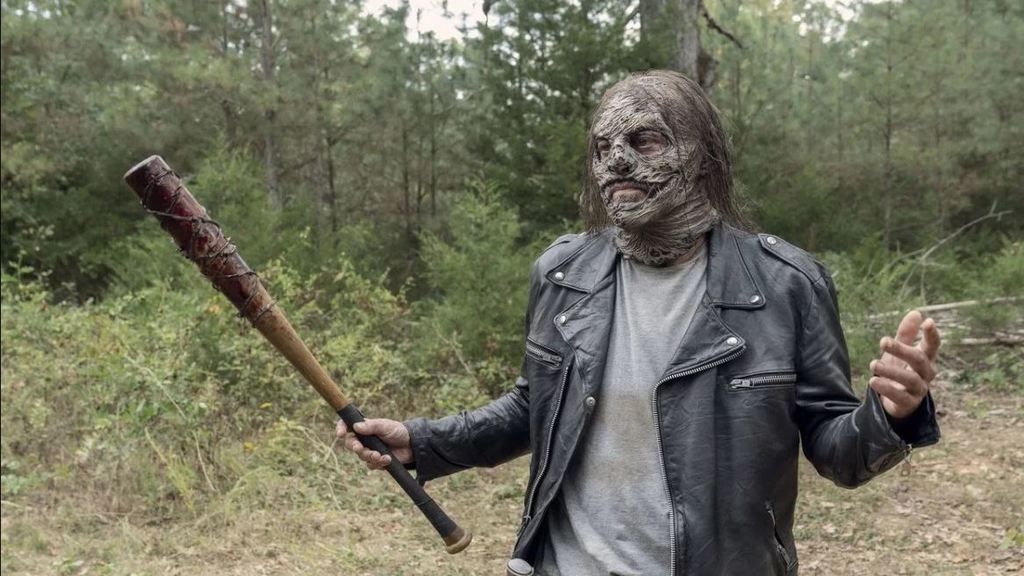 The full line up of extra channels: