HBO GO has launched in Taiwan for the first time, together with multi-system cable operator, Taiwan Broadband Communications (TBC).

“Taiwan is the latest territory to welcome HBO GO and we know TBC customers are going to love the service. We’ll also be looking forward to working with additional partners in the near future so that even more HBO fans in Taiwan can access our content,” said Clement Schwebig, Managing Director of WarnerMedia Entertainment Networks, Southeast Asia, Pacific and China. “Anytime, anywhere, HBO GO offers an effortless way to stream and download TV series and movies – whether it’s watching the latest Hollywood blockbuster or local drama.”

In addition to global hits like Westworld (Season 3 is airing now and is available for catch-up on HBO GO), users will also get to enjoy HBO Asia Originals. WarnerMedia has invested heavily in Taiwanese original productions that include The Teenage Psychic and its sequel, as well as The World Between Us, which were all huge hits. Other local productions include Adventure of the Ring and Dream Raiders which will air on HBO and HBO GO in 2020. 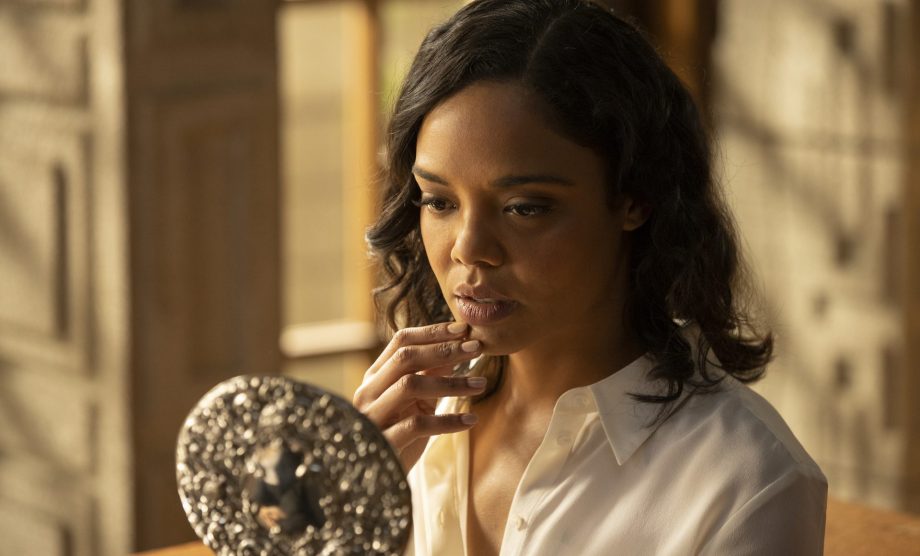 Jimmy Chen, CEO, Taiwan Broadband Communications, added: “Households are increasingly demanding more streaming services on mobile and at home, in addition to traditional television. As such, TBC is proud to be the first pay-TV operator in Taiwan to partner with WarnerMedia for the launch of HBO GO. This marks a new milestone for us. I am certain that HBO GO will add more value to TBC subscribers, where they will be able to enjoy the best of Hollywood and HBO original content anytime, anywhere.”

WarnerMedia’s HBO GO service allows subscribers unlimited access to stream and download thousands of hours of non-stop and uncut entertainment. This includes the latest first-run Hollywood films and exclusive original content from HBO and CINEMAX, as well as Asian series and popular kids’ programmes. Within the app, the live TV function can stream HBO and CINEMAX channels. Each HBO GO account can be viewed on two concurrent streams across five registered devices and the service has Airplay and Chromecast functionality.

In Asia, HBO GO is already available in Hong Kong, Indonesia, the Philippines, Malaysia, Singapore and Vietnam, as well as Thailand which launched on March 30th.