The National Basketball Association (NBA) and Microsoft have announced a new multiyear alliance, which will transform the way fans experience the NBA. As part of this collaboration, Microsoft will become the Official Artificial Intelligence Partner and an Official Cloud and Laptop Partner for the NBA, Women’s National Basketball Association (WNBA), NBA G League, and USA Basketball beginning with the 2020-21 NBA season.

Microsoft and NBA Digital — co-managed by the NBA and Turner Sports — will create a new, innovative, direct-to-consumer platform on Microsoft Azure that will use machine learning and artificial intelligence to deliver next-generation, personalise game broadcasts and other content offerings as well as integrate the NBA’s various products and services from across its business. The platform will reimagine how fans engage with the NBA from their devices by customising and localising experiences for the NBA’s global fanbase, which includes the 1.8 billion social media followers across all league, team and player accounts.

Beyond delivering live and on-demand game broadcasts through Microsoft Azure, the NBA’s vast array of data sources and extensive historical video archive will be surfaced to fans through state-of-the-art machine learning, cognitive search and advanced data analytics solutions. This will create a more personalised fan experience that tailors the content to the preferences of the fan, rewards participation, and provides more insights and analysis than ever. Additionally, this platform will enable the NBA to uncover unique insights and add new dimensions to the game for fans, coaches and broadcasters. The companies will also explore additional ways technology can be used to enhance the NBA’s business and game operations.

As part of the partnership, Microsoft will become the entitlement partner of the NBA Draft Combine beginning next season and an associate partner of future marquee events, including NBA All-Star, MGM Resorts NBA Summer League and WNBA All-Star. 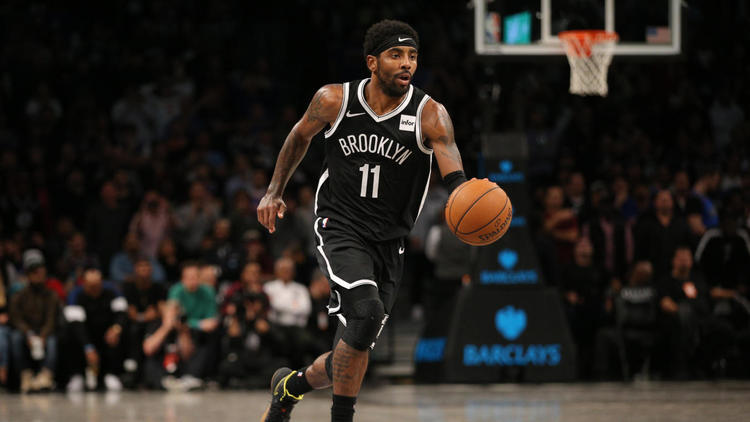 “We are thrilled to serve as the official AI partner of the NBA,” said Satya Nadella, CEO, Microsoft. “Together, we’ll bring fans closer to the game and players they love with new personalised experiences powered by Microsoft Azure.”

“This partnership with Microsoft will help us redefine the way our fans experience NBA basketball,” said Adam Silver, NBA commissioner. “Our goal, working with Microsoft, is to create customised content that allows fans — whether they are in an NBA arena or watching from anywhere around the world — to immerse themselves in all aspects of the game and engage directly with our teams and players.”