WWE has reported that Q1 Revenues increased 60 per cent to $291 million (€269.7m) year-on-year with the quarter largely unaffected by the coronavirus outbreak.

Digital video views increased 25 per cent to 9.6 billion and hours consumed increased 15 per cent to 344 million across digital and social media platforms. 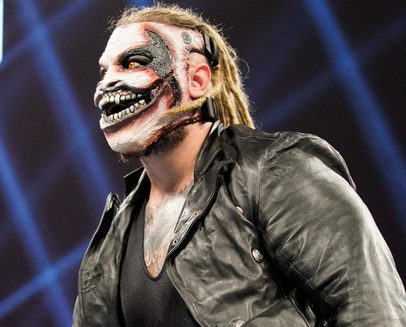 WWE set WrestleMania Week viewership records with more than 967 million video views across digital and social platforms, representing a 20 per cent increase from the prior year. A record 46 million hours of content was consumed during the week, an increase of 28 per cent from the prior year.

The annual, flagship PPV went ahead on a closed set with no live audience. It became most social event in WWE history with more than 13.8 million total social media interactions on Facebook, Instagram and Twitter, up 57 per cent on last year’s WrestleMania. WWE’s weekly shows, including Raw and Smackdown, are also continuing to be recorded on a closed set in Orlando, Florida.

“Our first quarter financial performance was strong and largely unimpacted by the Covid-19 outbreak,” said Vince McMahon, WWE Chairman & CEO. “Now we are in the midst of unprecedented times, which require us to be especially nimble, creative and efficient in order to ensure the long-term value of WWE. We are taking precautions to protect the health and safety of our performers and staff as we produce content in new ways, engage fans with a much-needed diversion and operate effectively in this evolving environment.”

Frank Riddick, interim Chief Financial Officer, added “In the quarter, we delivered revenue of $291 million and Adjusted OIBDA of $77.3 million exceeding our rescinded guidance as we offset the impact of canceled events by reducing production and other costs. Given the current uncertainties of the potential impacts of Covid-19 on our business, we have reduced employee, talent and other costs and delayed approximately $140 million in capital spending related to our new headquarters to strengthen our financial performance going forward and to ensure we have the resources necessary to execute our value creation strategy.”