BritBox, the SVoD service created by the BBC and ITV, has revealed a series of television treats coming to the UK platform in May. In addition to the content already announced, May will also see a season of classic children’s television series from the ITV archives launching on the site.

From May 7th, just in time for the May bank holiday weekend, subscribers to the service will be able to indulge their inner child and turn back time to enjoy the first seasons of The Worst Witch (1998), Press Gang (1989), and Children’s Ward (1989). 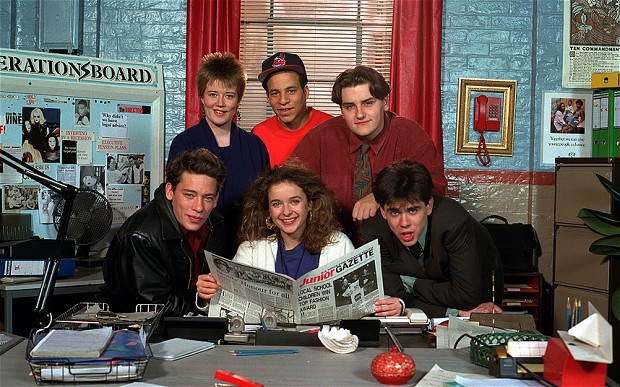 Last, but not least, a Gerry Anderson collection will be launched including ten of the best episodes of Thunderbirds (1965) alongside the documentary All About Thunderbirds (2008). The pilot episodes of  Captain Scarlet (1967), Joe 90 (1968) and Stingray (1964) will also feature.

“We have seen a trend in our subscribers favouring ‘comfy content’ and lighter viewing over the last month, so we’ve been raiding the archives to keep everyone suitably entertained,” explained Will Harrison, Managing Director of BritBox UK. “We hope that our viewers enjoy the trip down memory lane as much as we have!”