At a time when the Great British Public is spending an unprecedented amount of time indoors, everyone has had to change and adapt how they are living their lives. It’s no surprise that Brits are consuming more TV, more apps and using more broadband, according to multiplay operator Sky.

Sky’s research reveals what TV shows are keeping Brits informed and entertained; how daily routines have evolved with no commute or gym classes, and importantly, how people are staying connected with friends and family.

What people are watching

Requests to access content via apps such as Netflix and You Tube through Sky Q have increased by a third with over 50 million requests.

With parents needing to keep their little ones entertained, viewing to kids on demand content has increased by 40 per cent with Henry Danger, Peppa Pig, Paw Patrol and Where’s Wally among the top show’s keeping them occupied.

Other notable increases have seen Sky Cinema viewing rise by 45 per cent with Rocketman and Secret Life of Pets the most popular non terrestrial shows on air.  With people unable to get their fix of live culture, Sky Arts has also seen an increase of 55 per cent, with live performances from Elvis, Queen and Johnny Cash proving the most popular.

The UK has become a nation of news bingers as everyone tries to stay informed; Sky News has seen a 230 per cent increase in viewing and lunch time news bulletins have seen the biggest uplift, BBC News at One is up by 70 per cent and ITV news is up by 53 per cent. 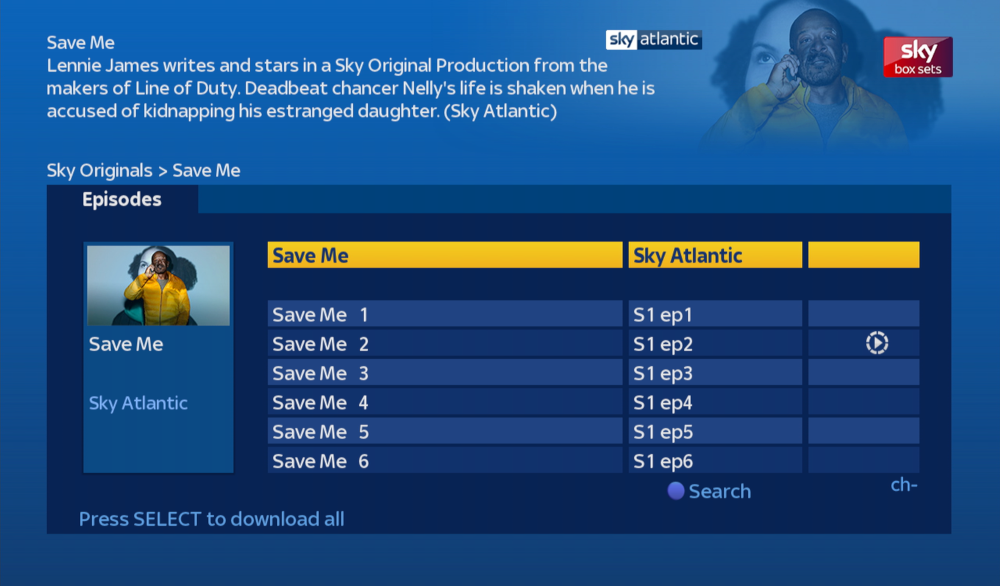 “Interestingly, we’re not just seeing viewers watch comedies or old classics to escape these uncertain times, but watching a broad mix of genres including chewy premium dramas and cinematic comedy as well as more escapist TV.

“We’re seeing that people are looking for variety in lockdown, no longer able to go to their weekly yoga class or their favourite restaurant, Brits are being imaginative, looking at ways to recreate their favourite pastimes at home.”

“Importantly, people are doing what they can to stay in touch with loved ones, with a rise in traditional calls.”