Multi-platinum artist and Grammy nominee Offset has announced a live, immersive production of Offset and Friends – with appearances from Young Thug, Rich the Kid, and SAINt JHN – will be broadcast by Supersphere in Oculus Venues on April 29th.

The VR broadcast will place fans inside a concert venue where they can experience an actual show, allowing Offset and other artists to perform with the production and stagecraft that fans would typically enjoy on tour. Oculus Venues also uniquely provides for social interactions, so fans can enjoy the experience of being at the show with friends while still adhering to lockdown protocols. 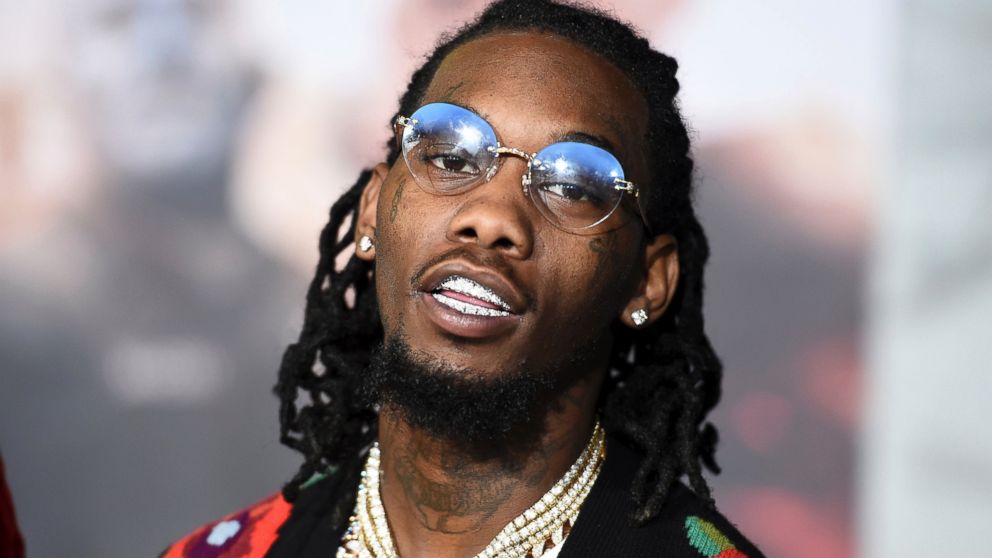 Offset, one-third of the rap supergroup Migos, developed the idea for the show to engage with fans during a difficult time and to help raise money for the Atlanta Community Food Bank. Supersphere has developed a way to broadcast an immersive livestream while adhering to strict social distancing guidelines, allowing for artists and fans to connect in Oculus Venues.

“As someone born and raised in Atlanta, this event is the perfect opportunity for me to give back to the community that has supported me throughout my childhood and my career,” Offset said. “I am looking forward to putting on an immersive, one-of-a-kind show for my fans and joining the Atlanta Community Food Bank in their fight against hunger.”

Offset’s choice to host the show in Oculus Venues signals the continued evolution of the modern music experience, offering fans a unique personal music experience in the world of VR that not even a pandemic can stop.