Amazon has agreed with the National Football League (NFL) for a three-year deal to continue streaming NFL Thursday night games.

Amazon Prime Video and Twitch will stream the 11 Thursday Night Football games broadcast by FOX, which will be available to more than 150 million paid Prime members worldwide, and in over 200 countries and territories.

Additionally, the NFL and Amazon have confirmed an agreement to exclusively stream one regular season game globally on Prime Video and Twitch, which will be played on a Saturday in the second half of the 2020 NFL regular season. 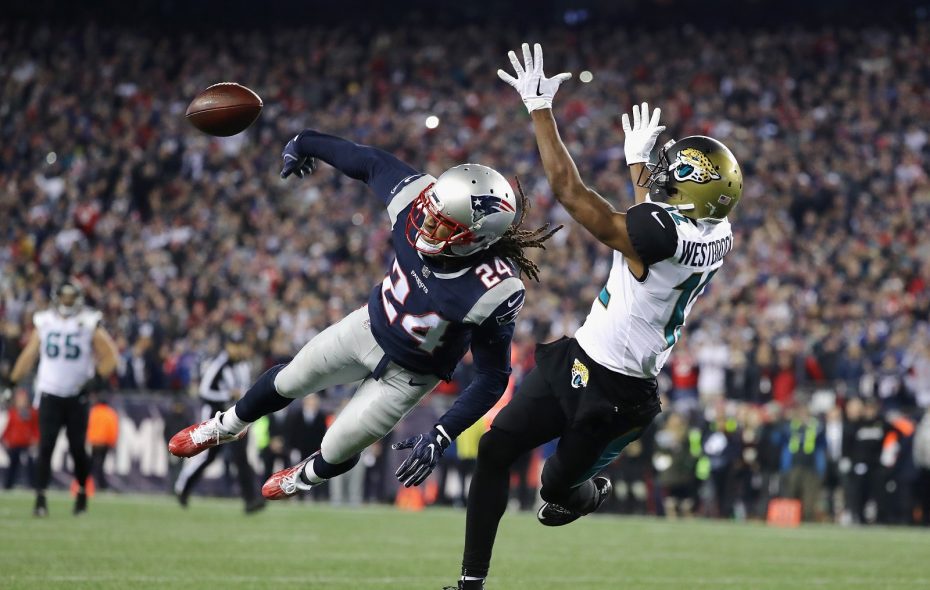 “As our relationship has expanded, Amazon has become a trusted and valued partner of the NFL,” said Brian Rolapp, Chief Media and Business Officer for the NFL. “Extending this partnership around Thursday Night Football continues our critical mission of delivering NFL games to as many fans in as many ways as possible both in the United States and around the world.”

The new deal is for three years. Terms of the deal were not disclosed.