Multi-platinum selling recording artist Wiz Khalifa is teaming with Supersphere and Oculus Venues to fans into his home, live in VR on May 6th.

Produced by Supersphere and broadcast on Oculus Venues, the live music event lets fans put on their headsets and meet their friends and other fans at an immersive VR venue as they get exclusive access to live performances of new music and more from Khalifa, live from LA for a special Stay at Home concert experience.

Khalifa’s choice to stream an exclusive immersive broadcast in Oculus Venues accelerates a trend that had already been picking up stream since 2019 as artists now look for ways to continue to play shows and intimately connect with fans. With just an Oculus Quest or Oculus Go headset, fans can now transport themselves to concert venues, performances and now, Khalifa’s own Hollywood Hills mansion, while relaxing in the comfort of their own homes. 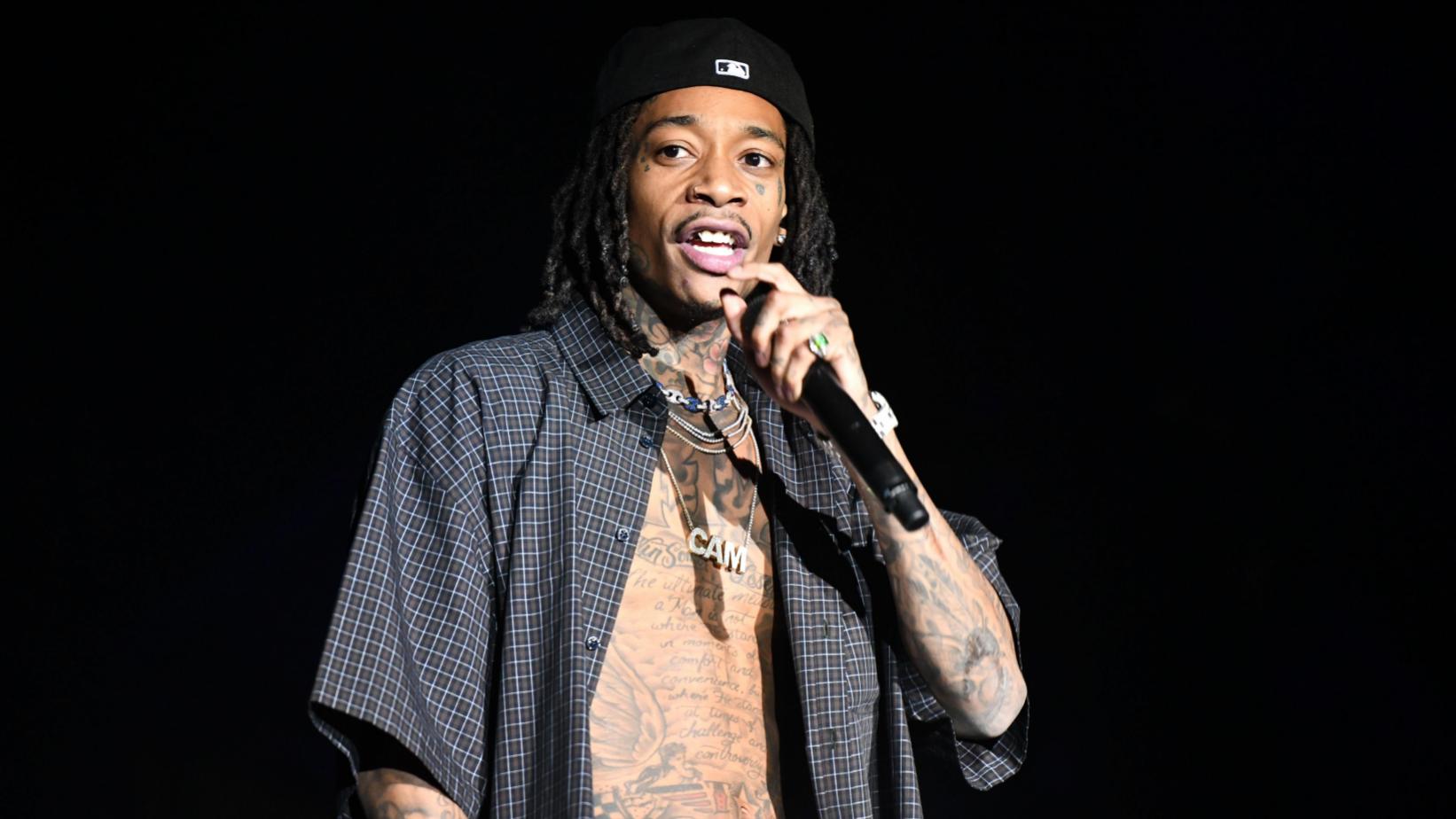