Javier Tebas, president of Spain’s La Liga, says he hopes football will resume in the country on June 12th with games being played every day to close out the season.

Clubs in Spain’s top two divisions have already started testing players for the coronavirus and many, including reigning La Liga champions Barcelona, have started individual training, the second step of the league’s four-phase protocol for returning to action. Real Madrid resume individual training today (May 10th). 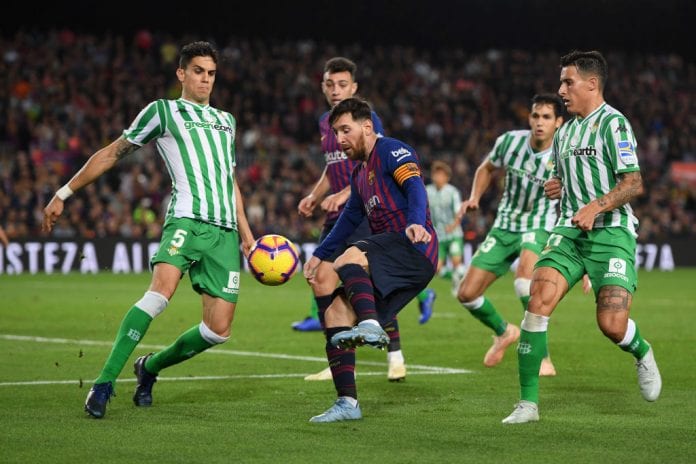 “I’d like to restart on June 12th but we have to be prudent and it’s not just up to football, it’s also up to society, we all need to focus on complying with measures to protect health,” Tebas told Spanish television network Movistar.

Tebas confirmed all matches will take place without spectators, as will be the case when Germany’s Bundesliga restarts next week, with games taking place every day.

He also added that the league was working on ways to add to atmosphere to games to compensate for the lack of a live crowd, although he did not give details.