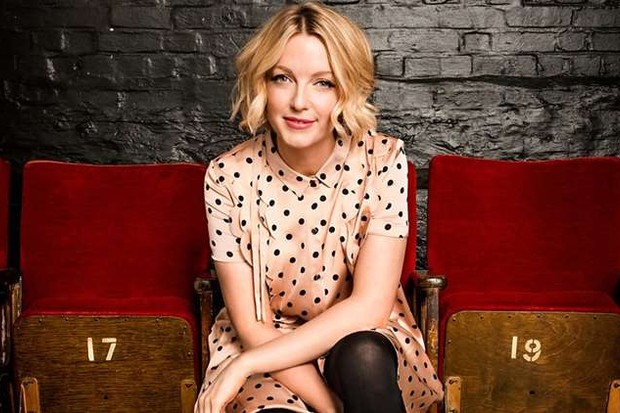 Figures released earlier this week for the same three months show the audience on BBC Sounds is growing, with a record 3.5 million weekly users in March. The total number of plays of live and on-demand content on BBC Sounds between January and March was 275 million, up 25 million on the previous quarter, and there was a record 123 million plays of on-demand radio programmes and podcasts.

James Purnell, Director of BBC Radio and Education, says: “It’s wonderful that listeners have granted BBC Radio 6 Music the top spot as the UK’s biggest digital only station by tuning in in record numbers. It’s no surprise that the station’s brilliant presenters and talented teams are proving a winning formula with their love and passion for music.”

“We’ve been holding on to our younger audiences with more than 13 million 15-44 year olds listening to our stations every week whilst competition for their time has continued to intensify. And with more than a quarter of the population now listening to live radio online every week, it shows what an important role BBC Sounds plays for our stations and for our audiences, with record numbers of both live and on-demand plays in the first three months of the year,” he added.