The four-episode, Spanish-language docuseries will give exclusive access into the private lives of a group of four footballers, including Manchester United’s Juan Mata, who belonged to the Spanish football “Golden Generation” and were part of the acclaimed national team that won the World Cup in South Africa in 2010. Living Abroad will launch exclusively on Prime Video on June 5th in the UK and Spain.

Following their accomplishments as part of the national team and as part of some of the biggest club teams in the world, the four Spanish football players, Xavi Hernández, David Villa, Javi Martínez and Juan Mata now face a new phase in their careers as they play on teams outside of Spain. The players, along with their families, will navigate living abroad, playing football on an international team and discovering what they miss the most about Spain now that they are far from home. 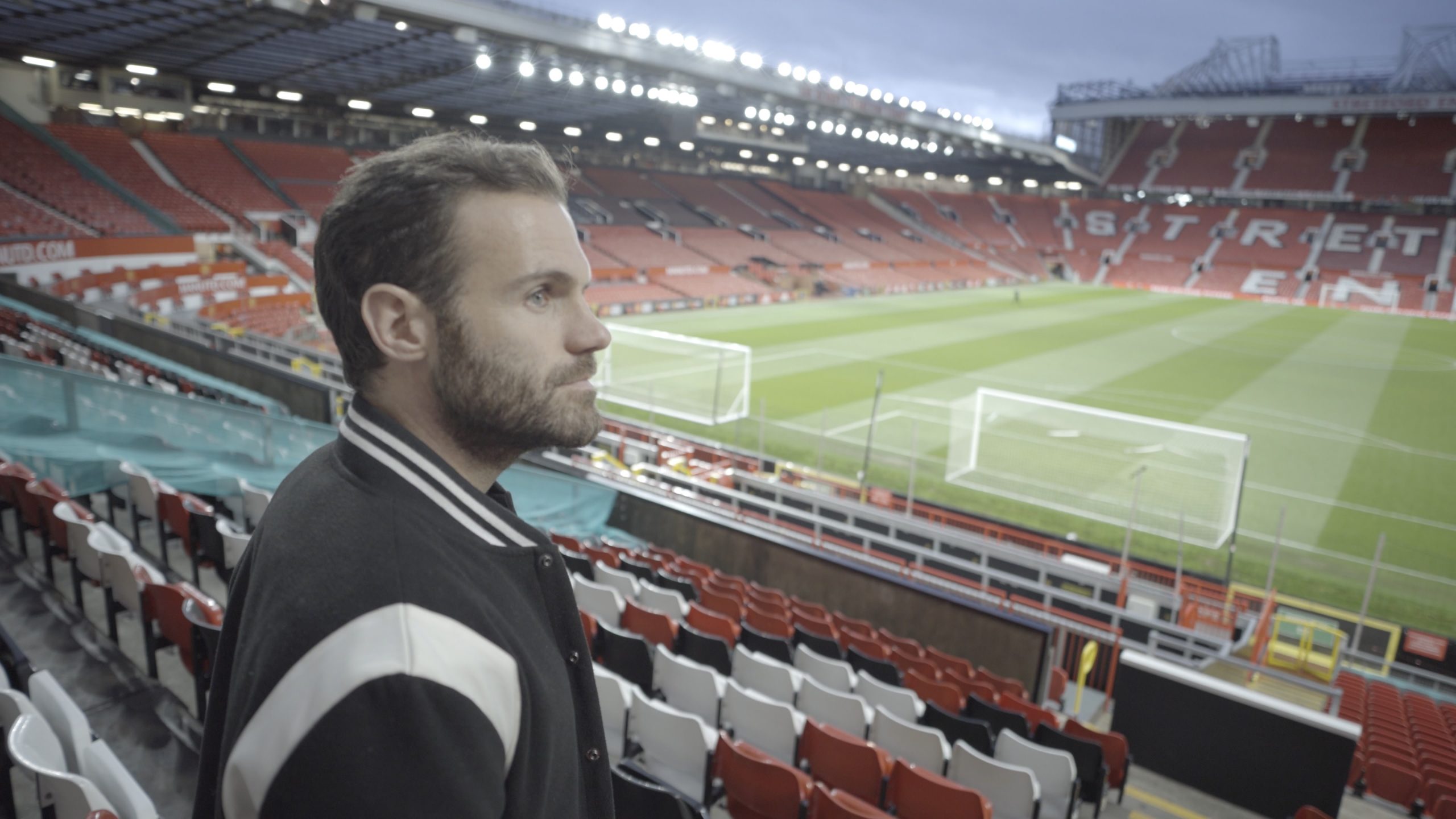 The four 35-minute episodes of Living Abroad will explore the people behind the personas admired by millions, looking at who these football icons are when they take off their team shirts; what they like to do off the pitch, who they are closest to, how they relax and how they spend time with their families. Prime members will witness the most private and personal sides of these 4 unique footballers, looking at their lives in the UK as well as in Japan, Qatar and Germany.

“With this new docuseries our Prime members will get an inside look at some of the biggest stars in Spanish football as we watch them live abroad”, said Ricardo Cabornero, Head of Prime Video Content, Amazon. “We’re excited to be launching this exclusive docuseries on the 10th anniversary of Spain winning the World Cup in South Africa”.

Living Abroad is produced by Atresmedia Studios. Jorge Pérez Vega and Ignacio Corrales are executive producers and Sonia López is the director. It will join the selection of scripted sport content available on Prime Video, including the Amazon Original series El Corazón de Sergio Ramos, Six Dreams and All or Nothing as well as the upcoming releases that include the documentary film covering the career of the renowned footballer Fernando Torres, and Fernando, an intimate personal portrayal of Formula One World Champion Fernando Alonso.