The new feature length documentaries and series include definitive biographies of Stephen Hawking with unrivalled access to his friends and family, and Tina Turner with exclusive access to the star herself, alongside a look at Hollywood legend Steve McQueen. Two powerful sports documentaries include The United Way about Manchester United, led by legend Eric Cantona and Tyson Bruno, a feature length film charting the sensational highs and lows of the two of boxing’s biggest icons. 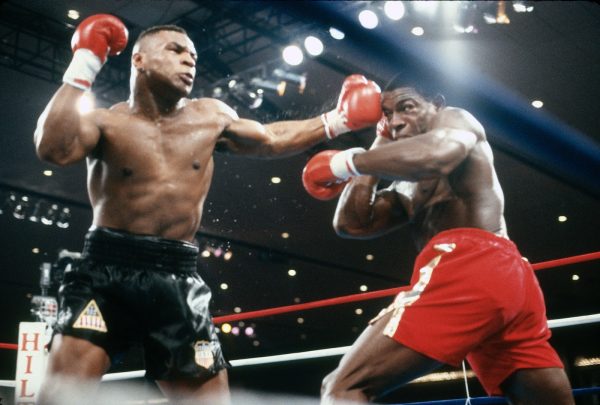 Lancaster will tell the story of the legendary Lancaster Bomber, synonymous with the Dambusters, and the brave servicemen that flew them. And from the world of music there is The Go-Go’s which looks at the pioneering female punk band and Look Away, a bold documentary which looks at the darker side of rock and a subject that has been has glossed over for decades: statutory rape.

In a landmark natural history series, Sky Nature introduces Shark with Steve Backshall, a series committed to dispelling the myth of sharks as cold-blooded killers, showing the misunderstood predator in a new light.

Sky’s Managing Director of Content, Zai Bennett, said: “These new commissions showcase Sky’s investment in world-class original content and the breadth and range of factual shows our customers will be able to find on Sky Documentaries and Sky Nature. With the launch of these two new services and Sky History, we want to provide viewers with compelling, engaging and informative TV, a place where nature and documentary fans can gravitate to.”

Sky Documentaries and Sky Nature, alongside the rebranded Sky History launch on May 27th, and will be available to all Sky and NOW TV customers at no extra cost. The services will offer on demand libraries with hundreds of hours of factual programming, providing a mix of premium, original commissions and acquired content.

The new shows are currently in production and will air at the end of 2020 and into 2021.