Pluto TV’s European content push is entering its next round for British viewers. The ad-funded streaming service launches seven new channels on May 29th. The expanded line-up offers viewers a range of content from sci-fi to mystery and drama to reality TV, including Pluto TV Sherlock Holmes, a 24/7 channel of films and series from the famous detective, as well as cult it-girls Paris Hilton and Nicole Richie, starring on the series-specific channel The Simple Life.

Those who don’t want to travel back in time to 19th century London or follow 2000s It-Girls to the countryside, can hop on a flight to the future with Gene Roddenberry’s Andromeda series.

The new channels on Pluto TV:

As a result of genetic engineering, a team of mutants must now evade the government who experimented on them to exploit and gain control over their new powers. Their mission: Seeking out and protecting their fellow new mutants. The Pluto TV channel includes the complete series, based on famous the Marvel Comics.

The System’s Commonwealth is at war. During the uprising, the Andromeda and its Captain Dylan Hunt are caught at the edge of an event horizon, freezing in time. 300 years later, Hunt and the Andromeda are freed from the black hole and set out on a mission to restore the Systems Commonwealth and “rekindle the light of civilisation.” Complete series live on Pluto TV.

Whether it is surviving 30 days with a family on a farm, accepting various internships or travelling across the country by bus with no phones, no credit cards, no money: Hilton & Richie give up their high society lives for The Simple Life.

Coming from completely different worlds, a group of “beauties” and “geeks” are brought together as “couples” to take part in a social experiment. Can people with nothing in common come together and build a dream team?

Reunited by the death of their father, sisters Tess and Claire meet again after 20 years apart as both of them are inheriting their fathers ranch. With great obstacles in their way, can McLeod’s daughters put their differences aside and commit to an extraordinary life at Drover’s Run?

The most famous private detective to have ever lived, Sherlock Holmes, gets his own 24/7 channel, bringing along his odd personality and stupendous investigative skills to catch the most notorious criminals on our screens with diverse adaptations.

Highlights on this channel: Movie Sherlock Holmes (2010), dealing with the eccentric detective and his partner, Dr John Watson, who are investigating a series of monster attacks that lead them to a criminal mastermind who plans to destroy London. Also, series The Adventures Of Sherlock Holmes, one of the earliest television series based on the stories by Arthur Conan Doyle, led by Ronald Howard. 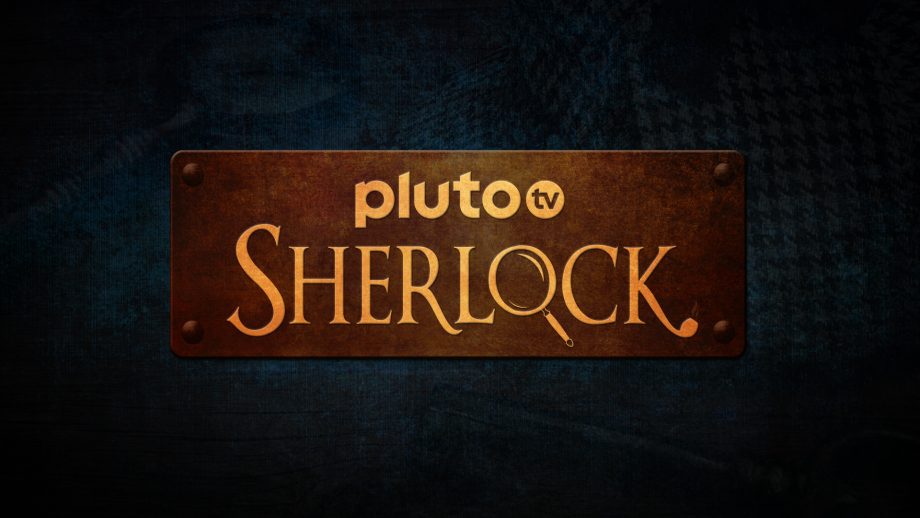 People Are Awesome spotlights the awesome power of ordinary people doing extraordinary things. From physical stunts and tricks, to unique takes on art, dance and music, Pluto TV looks to uncover unconventional creativity in all forms.