ITV2 has announced that the first series of Love Island: Australia will be broadcast on the channel this summer.

Starting later this month, and airing nightly on ITV2, the Australian version of the popular dating show is hosted by Sophie Monk and narrated by Eoghan McDermott. The series sees a bunch of Aussie singles take up residence in a luxury villa in Mallorca. 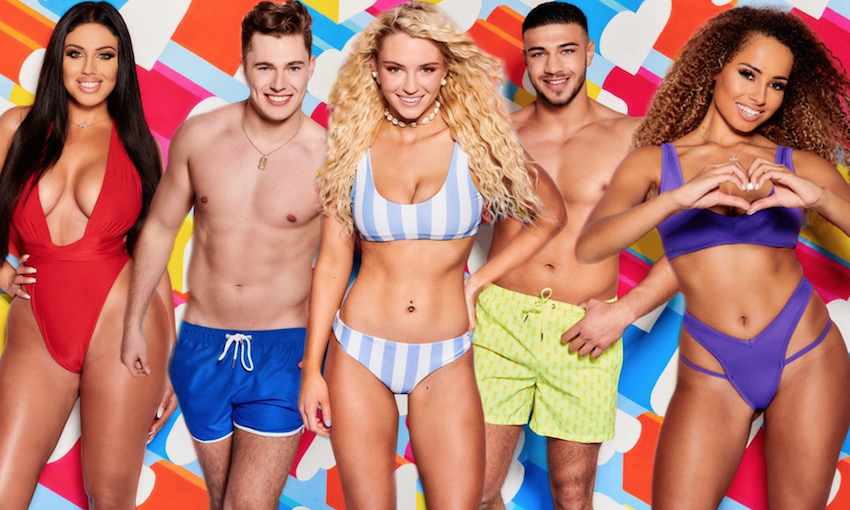 The promo for the new series has launch on ITV2 with the tagline: “Bring on the Bombshells, the Bromances and a little bit of Naughty Naughty! It’s the Love Island you love, just with a different accent. Bring it on!”

ITV’s scheduled new season of Love Island was cancelled as a result of the coronavirus pandemic.