Anthem Sports & Entertainment, the multi-platform media company, has announced an agreement to launch AVoD content for three of its most popular properties – AXS TV, Fight Network and IMPACT Wrestling – on VoD platform Glewed TV. The streaming channels are slated to debut in Q3.

Fight Network is a premier destination for 24/7 combat sports coverage, boasting more than 300 hours of live fights from top promoters across the globe. Additionally, Fight Network puts the spotlight on a slate of critically acclaimed original programmes including Retrospective, Diary, In 60, and After The Fight as well as an impressive roster of classic fights and compilations, and weekly series such as Boxing World Weekly, Total Combat and IMPACT Wrestling.

Glewed TV’s Chief Marketing Officer, Melody Wolff commented: “As more and more people are cutting the cord, we continue to be hyper-dedicated to providing our viewers with the best content available. We are excited to be working with Anthem to meet the market demand created by music and sports fans.” 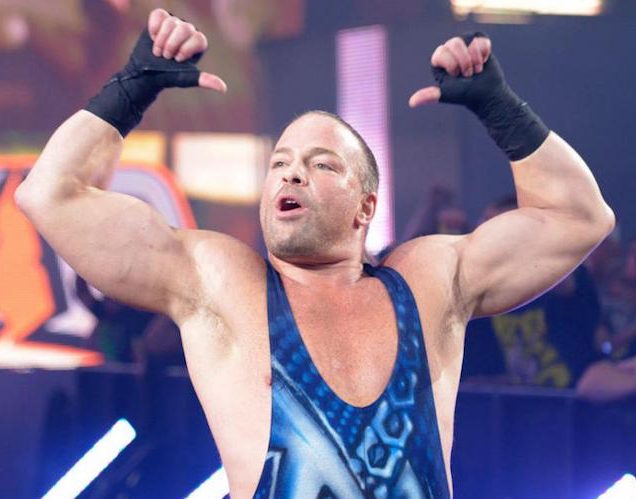 “Anthem is committed to making our high-quality content available to as many people as possible, and this agreement with Glewed TV is a reflection of that,” said Chad Midgley, SVP of Content Syndication for Anthem. “We are proud to launch three of our most popular platforms – AXS TV, Fight Network, and IMPACT Wrestling – as streaming channels on one of the leading VoD services in the world, providing Glewed TV users with a diverse selection of exclusive programming that they simply cannot find anywhere else.”