European football’s governing body UEFA has confirmed that Hisense, a UEFA national team football official sponsor, is bringing the UEFA.tv OTT app to a new audience of football fans worldwide with the launch on Hisense and Toshiba televisions.

“Partnering with Hisense, a UEFA national team football official sponsor, to provide the UEFA.tv app on Hisense and Toshiba Smart TVs makes for a winning combination,” commented Guy Laurent Epstein, marketing director of UEFA Events. “UEFA is delighted to continue to bring incredible video content from our competitions to all fans and look forward to entertaining this new audience on the first smart TV platform to feature UEFA.tv.”

“I am delighted that Hisense is the first TV manufacturer to offer UEFA.tv on its televisions,” added Guy Edri, vice president of Business Development for Hisense’s VIDAA platform said. “Our mission is to bring the finest sports entertainment – both global and local – to fans at the touch of a button. Thousands of hours of great football matches and documentaries will now be available free of charge to Hisense and Toshiba Smart TV owners all over the globe.” 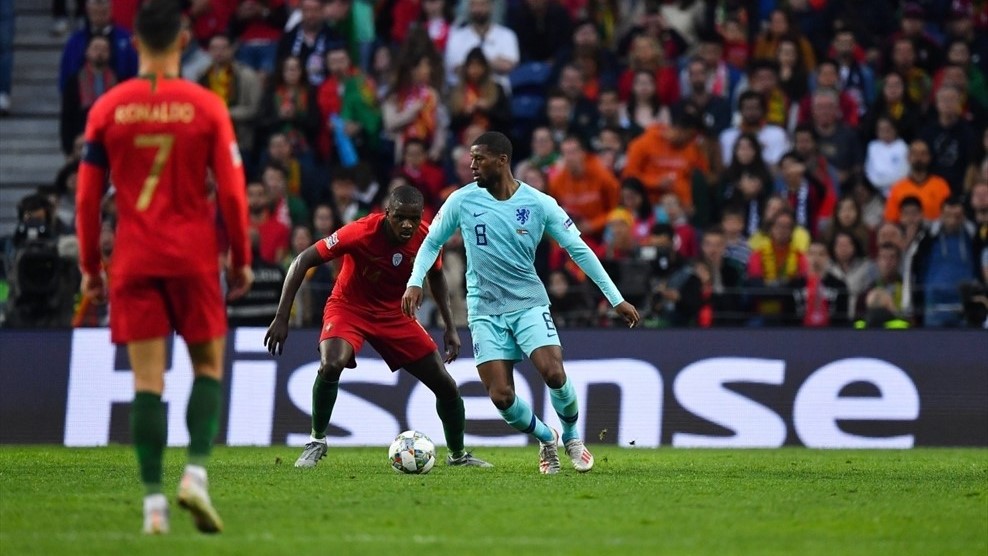 Throughout June and July, UEFA.tv will be celebrating some of the greatest UEFA EURO moments with classic match re-runs, ‘On This Day’ features, historic EURO goals, curated playlists and more.

In terms of live content, fans will be able to tune-in to match streaming from UEFA’s youth, women’s and futsal competitions, as well as live coverage of key UEFA competition draws.

Hisense customers can sign up to UEFA.tv for free using a simple registration process within the app, while existing UEFA digital account holders simply log-in with their usual credentials.