Female-only motor racing championship W Series is partnering with the BBC, in which every race of the brand-new W Series Esports League season will be broadcast across the BBC’s digital platforms.

Working closely with Logitech G, Beyond Entertainment, iRacing and Whisper, W Series will stage W Series Esports League races on 10 of the greatest circuits in the world, and three races of varying lengths and durations will be run at each of the 10 circuits. The BBC will show every race in 10 x 90-minute broadcasts across BBC iPlayer, BBC Red Button and BBC Sport website.

Unlike any other sim-racing initiatives, the W Series Esports League will be contested by women only, and all 18 drivers who have qualified to race in the on-track W Series this year are expected to take part, using identical equipment.

A brand-new initiative, the W Series Esports League aims to inaugurate, publicise, promote and empower a shared commitment to raising female sim-racing visibility in order to encourage more women and girls everywhere to take up eracing, thereby opening up a new world of equality and diversity in what has previously been seen as a predominantly male-dominated activity. 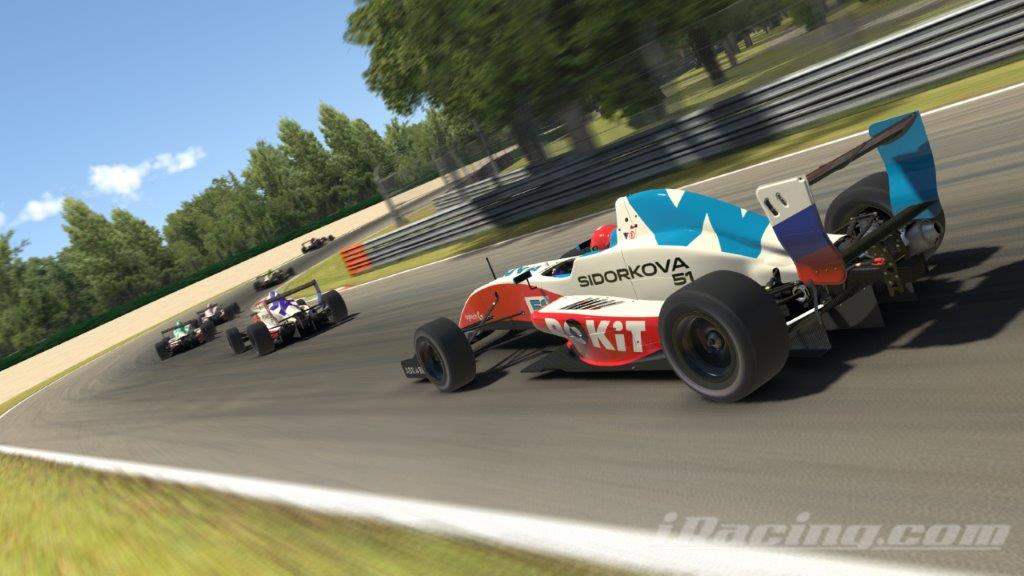 “We want the brand-new W Series Esports League to be intensely competitive, serious and authentic,” commented Catherine Bond Muir, Chief Executive Officer, W Series. “Our partnerships with Logitech G, Beyond Entertainment and iRacing are going a long way to help us realise that ambition, and this new partnership with the BBC takes us further still. The W Series Esports League can open both W Series and the world of esports to a wider audience, and the BBC’s unrivalled experience, trusted voice and diverse platforms will be the perfect conduit for that.”

No decision has yet been made in respect of any W Series Esports League prize money.

Events can be accessed at the following dates and times: