A full weekend of fixtures featuring all 20 Premier League clubs will play out this weekend.

Sky Sports, BT Sport, BBC and Amazon are sharing the broadcast of all the remaining fixtures. The TV schedule had previously been provided up until July 2nd. Now the second round of the TV schedule, to July 13th has been outlined.

Highlights include Southampton hosting Manchester CIty live on the BBC on July 5th, and Watford vs Newcastle streaming on Amazon Prime Video for free on July 11th. 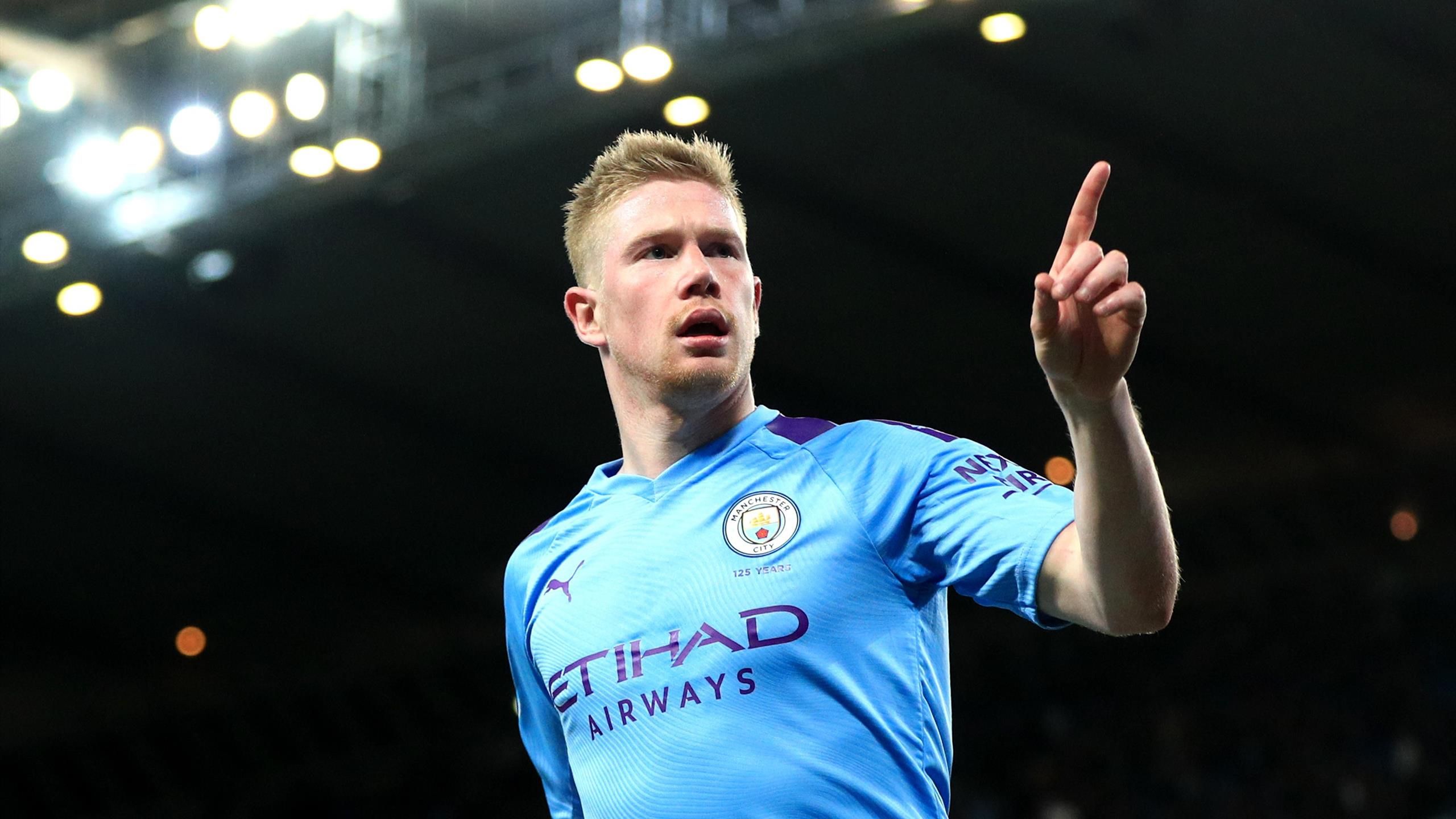 The full second round of fixtures are: