The Walt Disney Company’s Direct-to-Consumer & International segment has set September 15th as the launch date for Disney+ in eight new markets across Western and Northern Europe.

The streaming service will launch in Portugal, Norway, Denmark, Sweden, Finland, Iceland, Belgium and Luxembourg and will retail at the following prices:

Disney+ offers a wealth of content from the company’s iconic entertainment brands, including Disney, Pixar, Marvel, Star Wars, The Simpsons and National Geographic, as well as exclusive original programming including feature-length films, series, documentaries, and short-form content made exclusively for the service. 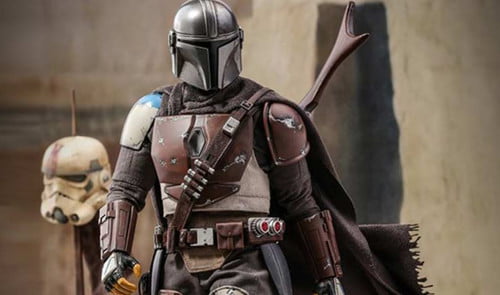 Subscribers will be able to access Disney+ experience on nearly all major mobile and connected TV devices at launch, including gaming consoles, streaming media players, and smart TVs. Users will access commercial-free viewing, up to four concurrent streams, unlimited downloads on up to ten devices, personalised recommendations, and the ability to set up to seven different profiles.

It seems unlikely the new markets will offer a 7-day free trial as per previous launches following the news the promotion has been scrapped in current markets.