Corus Entertainment has announced an agreement with NBCUniversal to air marquee Peacock Original programming in Canada. The exclusive deal includes a selection of original scripted and unscripted content, along with movies and specials, produced for Peacock airing across Corus networks and platforms. 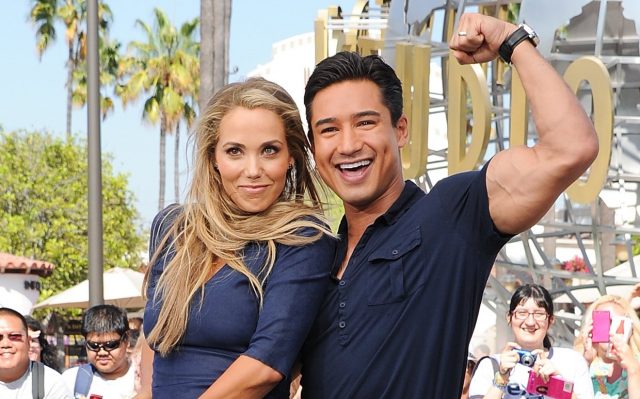 “We are thrilled that the Canadian market will be able to soon enjoy a variety of scripted and unscripted Peacock Originals,” said Belinda Menendez, President and Chief Revenue Officer, Global Distribution and International, NBCUniversal. “Corus Entertainment is a valued partner of NBCUniversal and we look forward to having these series available on a wide range of Corus platforms in Canada.”

Additional details about Peacock programming on Corus networks in Canada will be announced in the coming months.