Japan’s JOLED, the joint-venture between the OLED divisions of Sony and Panasonic, is suing Samsung Electronics and its subsidiaries in the US and German courts and alleging patent infringements on the joint venture’s organic light-emitting diode panel technologies.

The US lawsuit accuses Samsung and its Samsung Electronics America subsidiary as well as Samsung Display of breaching the joint-venture’s OLED technology used in its range of Galaxy smart-phones and not having obtained a license for use of the JOLED technology. A similar writ has been presented in Germany. 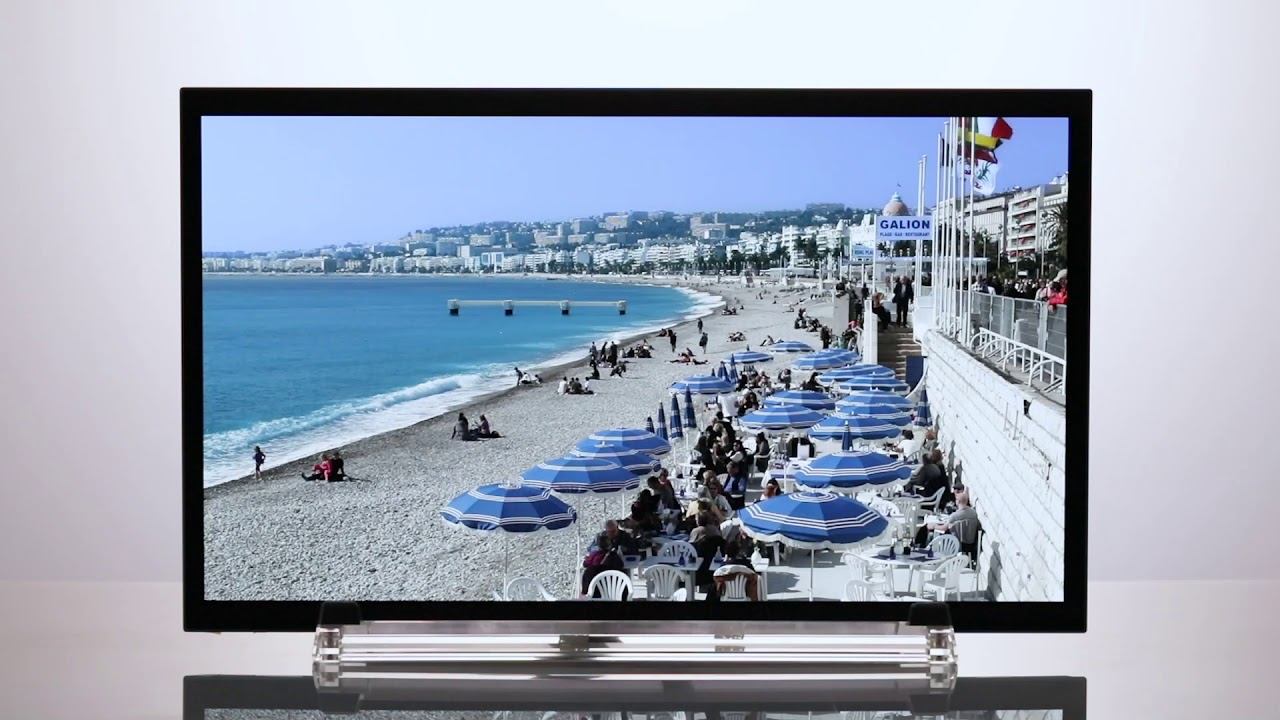 Last week the joint-venture announced a development deal with TCL China Star Optoelectronics Technology. TCL, already claiming to be the fastest-growing TV brand in the US, is putting $187 million (20 billion Yen) into the joint-venture which is looking to develop and improve mass-market production of large TV panels.