Disney has confirmed that, from October 1st, its Disney+ D2C service will be the exclusive UK home for content from Disney Channel, Disney XD, and Disney Junior – effectively ending the carriage of the linear channels by UK pay-TV platforms BT TV, Sky and Virgin Media.

“The direct-to-consumer service, which garnered more that 54.5 million subscribers worldwide in its first seven months, will now premiere all the latest films, series and specials from the three Disney Channels, along with offering a rich and expansive back catalogue of Disney Channel titles in the UK, including Mickey Mouse Clubhouse, Descendants 3 and Phineas and Ferb,” said the broadcaster.

“The Walt Disney Company remains committed to our kids channels business and continues to execute distribution agreements for Disney channels in many markets where Disney+ is also available, with the goal of giving our fans multiple entry points to our storytelling,” it added. 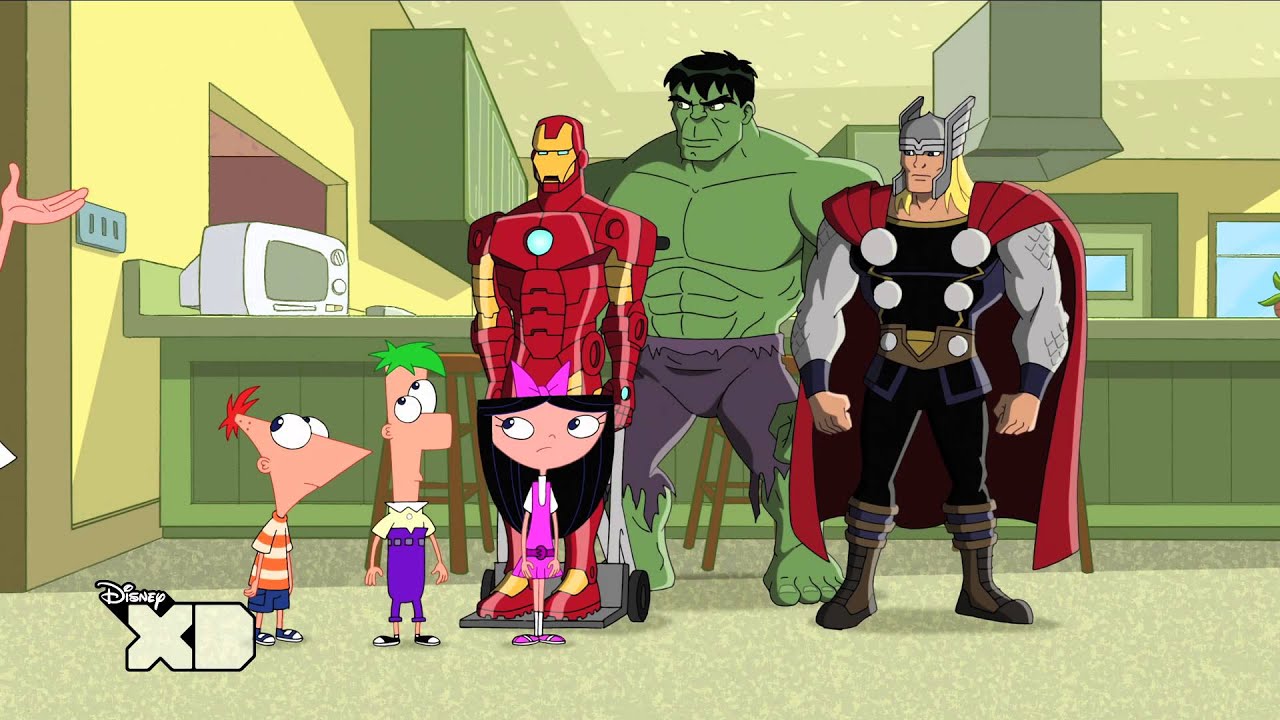 “This represents a landmark moment,” commented Paolo Pescatore, TMT analyst at PP Foresight. “The streaming revolution is gathering pace and cannot be ignored,” he added, noting that companies can no longer continue to support a slew of channels and cannibalise revenue streams.

“The future is all about streaming and this latest move sets a benchmark for others to follow suit. All in one place still represents the Holy Grail for telcos,” he said, describing Disney’s move as “one further step towards less fragmentation, and one huge leap for companies to connect with new audiences and understand better their habits.”