The Great American Bash returns under the NXT brand, taking place over the next two weeks starting July 1st and continuing on July 8th. Both nights will air live from the US on BT Sport.

The storied PPV franchise was origially conceived back in 1985 by the now defunct wrestling promotion WCW, whilst several events have also been held under the WWE banner. This, however, marks the first time the event takes place under the NXT brand. 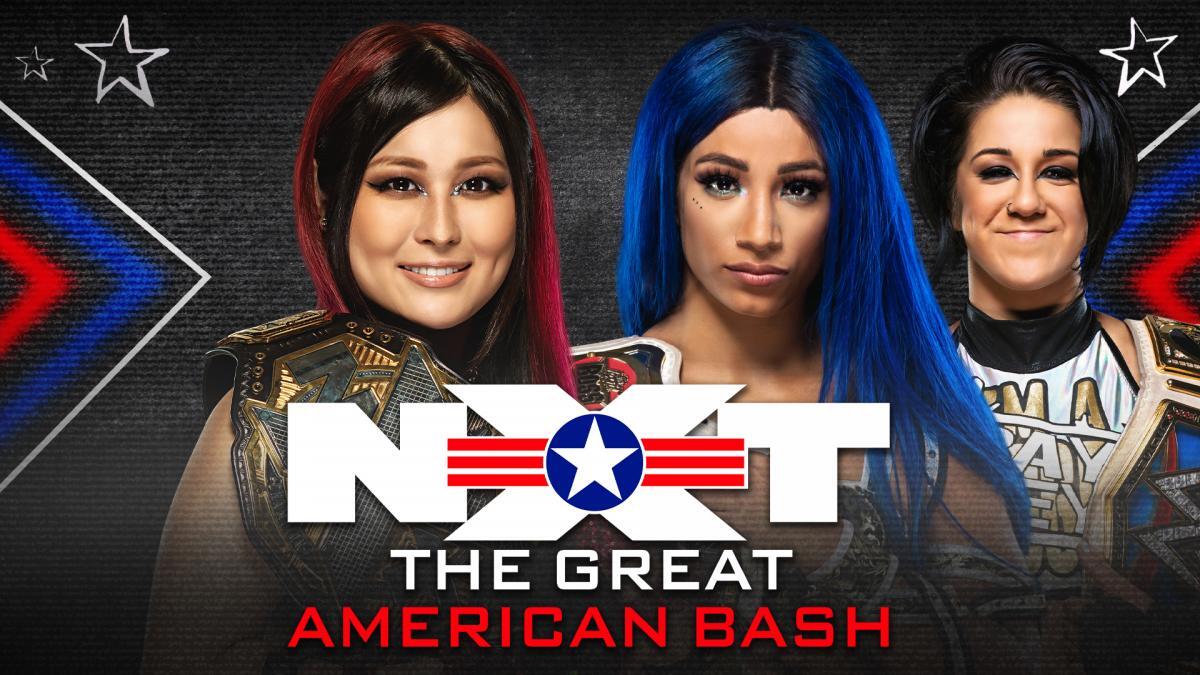 Announced matches so far include:

Due to differing time zones, the event(s) will air on July 2nd and July 8th on BT Sport – live at 1am on both occasions.