In the absence of the cancelled 2020 Olympic Games in Tokyo, BBC Sport will bring fans highlights of some of the best games of recent times with 12 days of dedicated Olympics programming this month.

From July 14th, Olympics Rewind will take a look back at some of the greatest moments from the last three Olympics games. The daily highlights shows will revisit opening and closing ceremonies, incredible sporting feats and the best of Britain’s Olympic achievements.

Usain Bolt’s 100m and 200m world records and multiple British gold medals for the likes of Rebecca Adlington and Chris Hoy will feature in Olympics Rewind: Beijing 2008, narrated by Sue Barker, which kicks the programming off running from July 14th – 16th (3pm each day, BBC Two).

Airing over the weekend of July 18th and 19th and presented by Barker, Olympics Rewind: London 2012 looks back at the standout moments from one of the most memorable events in British sporting history. From the six gold medals of an incredible Super Saturday, including the triple athletics triumph of Dame Jessica Ennis-Hill, Sir Mo Farah and Greg Rutherford, to Andy Murray beating Federer to win tennis gold, the weekend’s BBC One offering will make up over seven hours of highlights. Both airing on BBC One, July 18th’s highlights will run from 1.15-4.40pm, whilst Sunday’s show airs between 2-6pm. 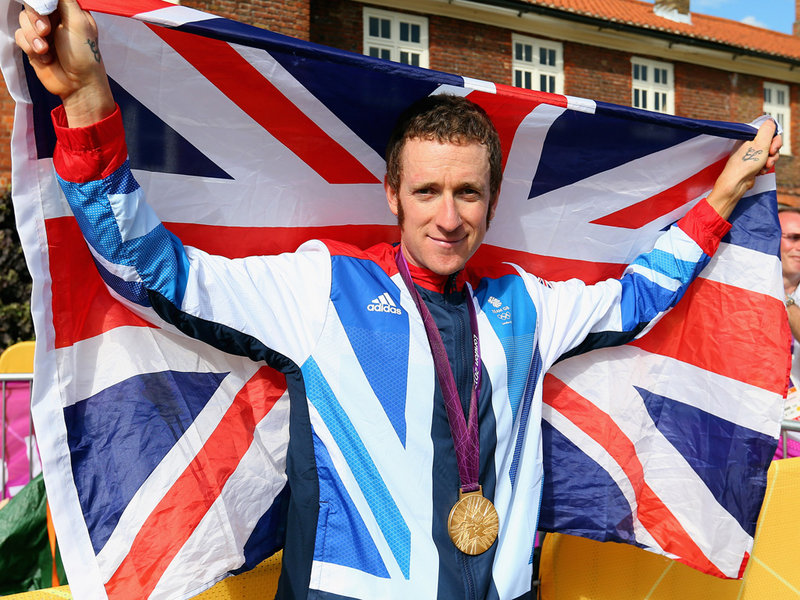 Closing the schedule in celebratory fashion, Britain’s Greatest Olympic Moments will air on July 25th (1.15pm, BBC One). Presented by Clare Balding and Gabby Logan, the programme will countdown a top 25 of British Olympic moments from the summer games. The BBC Sport website will also invite the public to have their say on their own favourite Olympic moments with a vote to decide who comes out on top. Will the public agree with our expert panel?

Director of Sport, Barbara Slater, commented: “In the absence of this summer’s postponed Olympics in Tokyo, Olympics Rewind will allow fans to relive Beijing 2008, London 2012 and Rio 2016. Forming a fortnight of entertainment and nostalgia, the programming will look back on incredible accomplishments, record breaking performances and huge British gold medal hauls from each Olympic Games.”