To mark the return of high street shopping, Channel 4 is launching a new ad campaign in partnership with a selection of major brands, and is now calling for small, independent high street retailers from across the UK to feature in an exclusive prime time TV ad break ‘The Great High Street Comeback’ – free of charge.

New insight reveals the public’s confidence in the economy remains very low, with 41 per cent of people stating they are likely to spend less on retail shopping over the next 12 months than they did before lockdown – despite the high street having largely reopened.

Responding to this, ‘The Great High Street Comeback’ campaign will see major brands and Channel 4 come together to fund ‘comeback’ ads for a number of independent retailers, completely free of charge.

A set of newly launched 20” co-branded casting teaser running on-air and across the broadcaster’s social channels calls for independent retailers to feature in the campaign. On selection, they will each be partnered with one of the donating brands, who along with Channel 4, will fund the production of their advert and the TV spot.

The resulting 30” TV ads will be joined together as part of a celebratory ad break takeover to be broadcast on July 31st during Cats Does Countdown on Channel 4. The break will also air across E4, Film4, More4 and All4 as well as the broadcaster’s social platforms with hashtag #Back4Business. All businesses will be provided with their ad to run on their own social accounts. 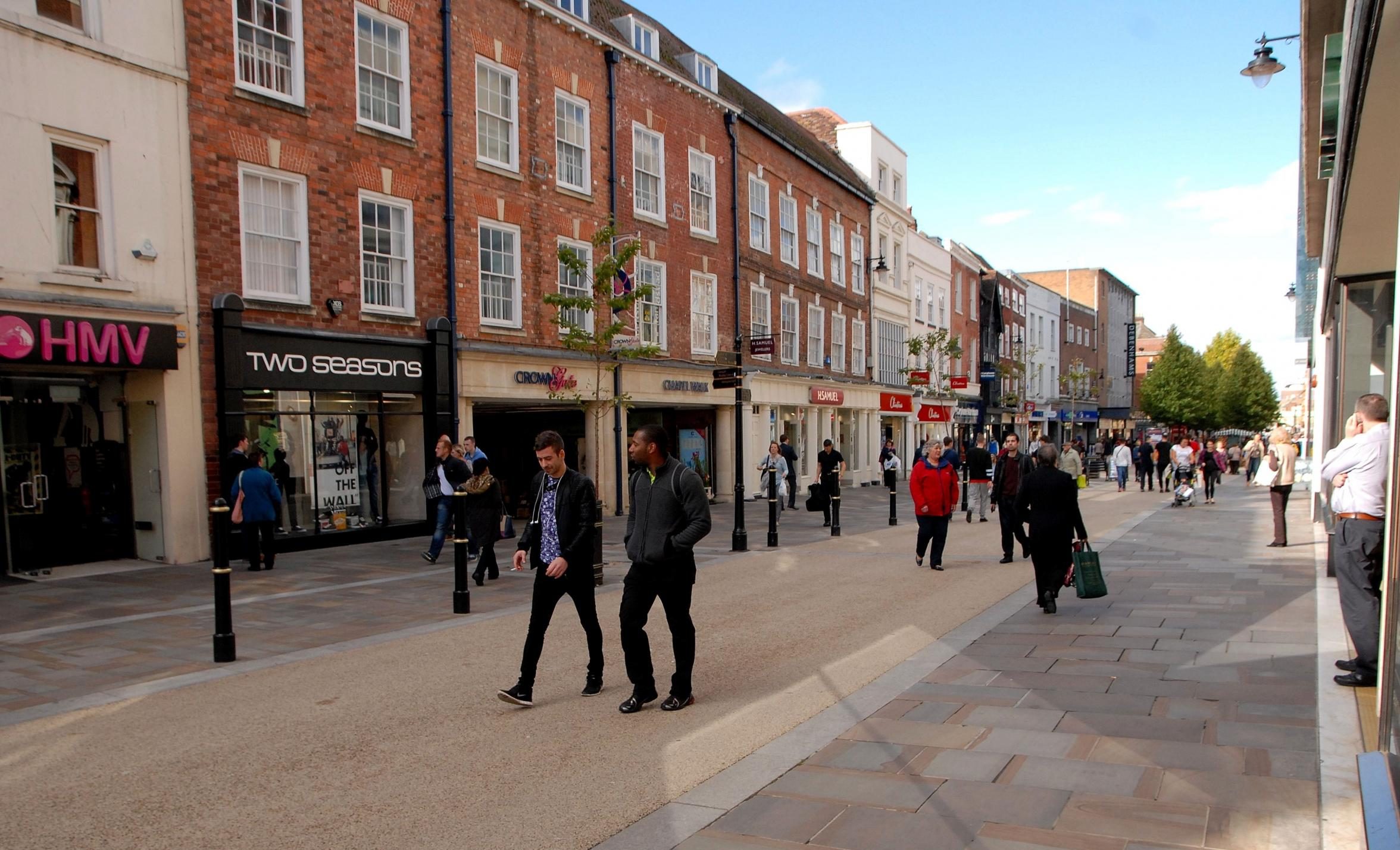 Jonathan Lewis, Head of Digital & Partnership Innovation at Channel 4 said: “This campaign is all about using the power of TV alongside the might of big brands to support the independent high street – encouraging the public to get back shopping and kickstart the local economy. With the help of some of our great advertiser friends and partners, we want to provide bold and dynamic adverts that show the high street is open for business and shops are welcoming in their beloved customers with open arms.”

The campaign idea has been devised by 4Sales’ creative arm PL4Y and led by Sophie Lloyd Branded Entertainment & Creative Leader at Channel 4.