Netflix has seen a surge in subscribers during the second quarter due to global lockdowns, but has warned investors that sign-ups will inevitably slow.

The streaming service added 10.1 million subscribers in the three months to July, bringing the total of new subscribers to 26 million in 2020. For comparison, Netflix saw 28 million new subscribers for the whole of 2019. 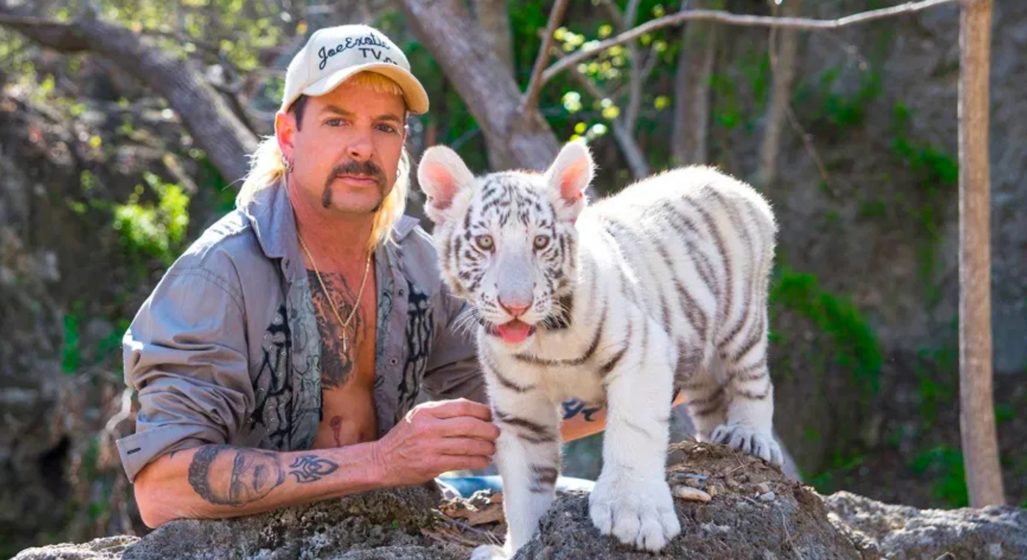 However, the company predicted paid subscribers would dip below estimates in Q3, in an early sign that the lockdown boost to streaming may be waning as social restrictions ease. The weak forecast sent shares down 10 per cent in after-hours trading on July 16th.

Commenting on the results, Paolo Pescatore, analyst at PP Foresight, said: “The pandemic has clearly shown that Netflix is an indispensable part of viewers lives. Additions for the quarter exceeded its own guidance and was a huge jump compared to the same period last year. [But] worrying times do lie ahead for Netflix, as disconnections are inevitable which will negatively impact its bottom line.”

“The company is set to reach around 200 million sooner than expected, achieving another impressive feat within a short period of time. Content costs still remain an ongoing concern and will need to be funded with more subscribers, future prices rises or diversification of the business into new areas of growth. Encouragingly, its free cash flow is improving. While the future remains uncertain, Netflix is certain to remain the stay at home destination for viewers.”

“Netflix has set the benchmark extremely high for others and has shown how to weather this crisis unlike many other media giants. All eyes are now on rivals including Comcast and Walt Disney,” he concluded.

Media analyst Ian Whittaker, suggests that on face value, the results were “very good”, describing the close on 10.1 million growth in paid subscribers as a “big beat” versus the guidance of 7.5 million. With Free Cash Flow was positive at $899 million, the second consecutive positive Free Cash Flow quarter, should also be seen as a plus.

Whittaker also suggeststwo factors which resulted in a fall in the share price post-market close: the subscriber outlook – and one chart. “The shares fell 10 per cent in after-hours trading,” he notes. “Investors seemingly didn’t like the Q3 forecast for net subscriber growth of 2.5 million, a slowdown from the 6.77 million in Q3 19,” he advises.

“Well, that’s fine but, at first sight, the reaction seemed odd – Netflix had smashed through its Q2 guidance on subs and had been candid in both this statement and the Q1 results that a lot of growth was being pulled forwards from the 2H and 1H was artificially boosted by stay at home orders,” he observes.

According to Whittaker, what seemed to have spooked investors was a chart that showed June subscriber numbers flattening out. “That gives credence to the concerns both that Netflix is indeed seeing a flattening of the growth curve but, more importantly, that the launch of rivals such as Disney+ and HBO Max is starting to impact the growth potential of the company,” he says.

This leads Whittaker to the usual question – can Netflix grow when the main content houses are increasingly going D2C? “The last six months have seen the launch of several streaming services by the big US content houses. Disney+ has been a phenomenal success (although boosted by several deals with pay-tv/telco providers), Apple+ less so but the launches of the new NBC Peacock streaming service (where initial App download numbers have been impressive) and the launch of HBO Max shows the intensifying level of competition at a time when consumer budgets are becoming more stretched due to the economic impact of the Coronavirus crisis,” he advises.

“Moreover, the content houses are increasingly restricting access to their content to third parties (even to movie theatres) and this raises the question of how Netflix which, despite its vaunted Netflix Exclusives series, doesn’t really have a major content arm, will satisfy consumer demand for fresh content without having to resort to expensive acquisitions and / or an accelerated ramp up in content spend,” he concludes.

Meanwhile, Netflix has announced that Ted Sarandos is being promoted to co-CEO – alongside Reed Hastings – elevating him from chief content officer.

Despite Sarandos’ promotion, Hastings stressed he was going nowhere during the company’s earnings video presentation. “I’m in for a decade,” he commented.