Lindemann stepping down as MTG CEO

Modern Times Group (MTG) CEO and President Jørgen Madsen Lindemann has informed the Board of Directors of his decision to leave the company and has submitted his letter of resignation.

After 26 years of service, he has decided to step down to free up time to pursue other challenges and for the company to facilitate its long-term CEO succession planning.

The Board says it has reluctantly accepted Lindemann’s resignation and will begin the search for his replacement. 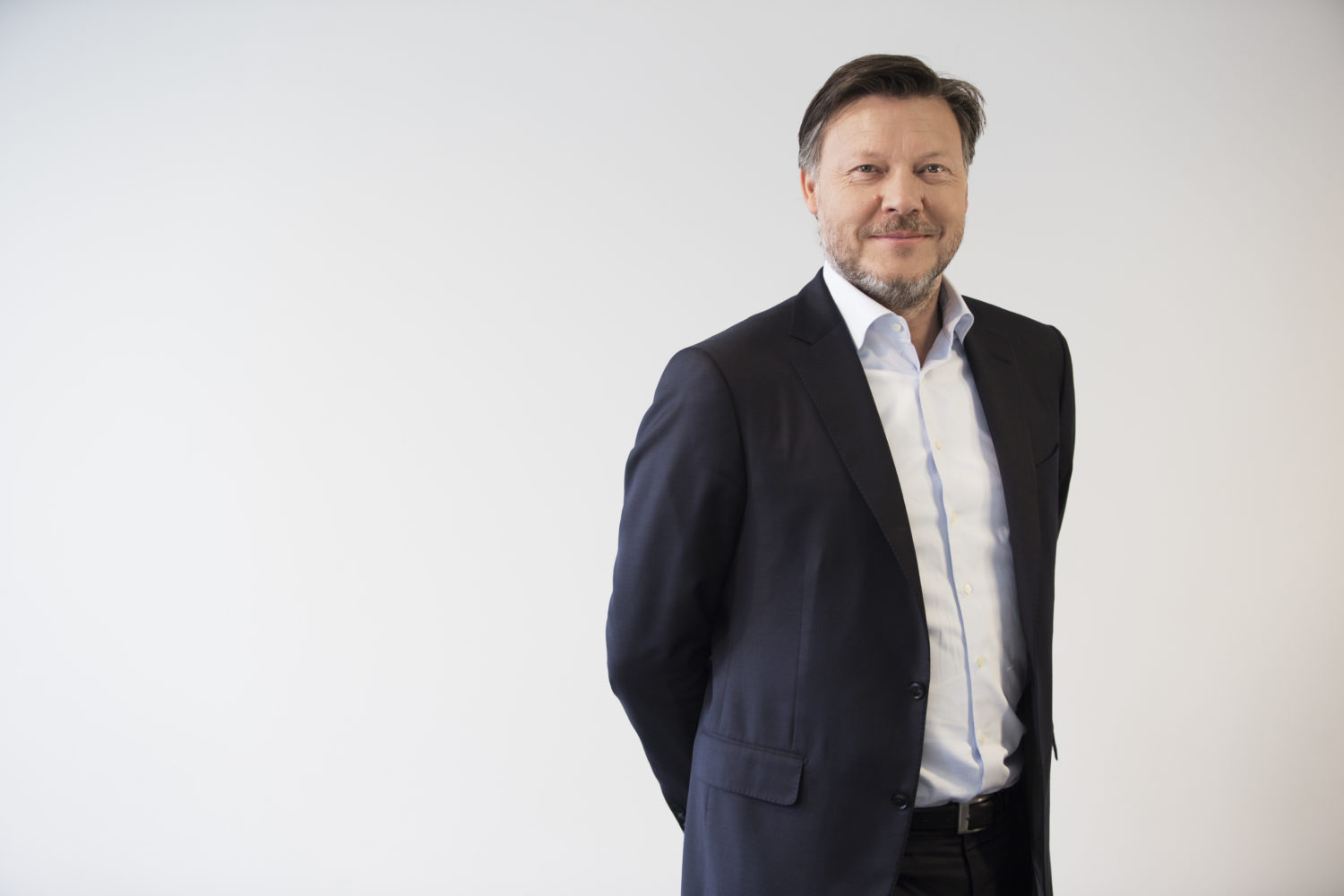 Lindemann, who has 12 months’ notice in his employment contract, will remain CEO,until his successor is appointed and brought fully on board to the company.

David Chance, Chairman of MTG AB, has also informed the company that he advised the Nomination Committee several months ago of his intention not to stand for re-election at the May 2021 AGM, after more than 20 years of service.