HBO Max has revealed that Friends is its number one performing show. Despite ending over 15 years ago, after 10 seasons, WarnerMedia paid $425 million for the rights to the popular sitcom in a 5 year deal, with that price tag already going the right way towards justifying itself. 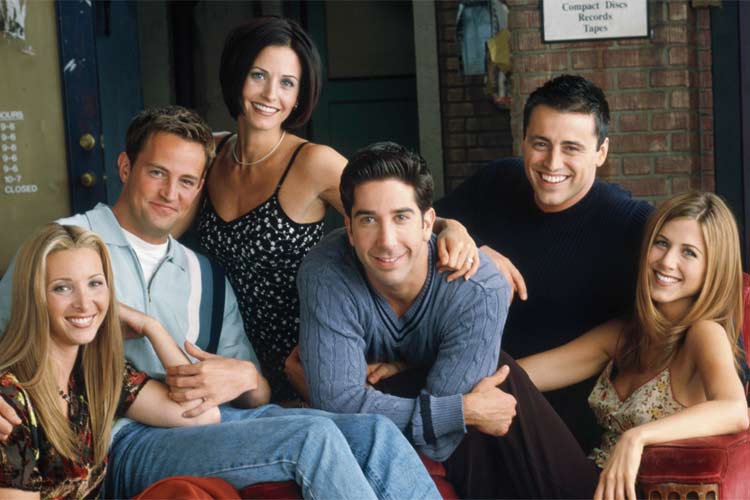 The Big Bang Theory clocked in as the third most popular viewing choice, whilst Love Life, a HBO Max Original series staring Anna Kendrick, is in second place.

In fact, eight HBO Max Originals are in the top 25 series since the SVoD service launched in the US in May: Love Life, Doom patrol, Looney Tunes cartoons, The Not-Too-Late Show, Legendary, Search Party, Close Enough and Expecting Amy,

HBO content including Insecure, Perry Mason, I’ll Ve Gone in the Dark, and I May Destroy You, among others, are proving popular on HBO Max as well.

A Friends cast reunion set to exclusively air on HBO Max has been delayed due to the Covid-19 pandemic.

HBO Max users are also significantly younger than subscribers of traditional HBO, with 23 per cent falling between the ages of 18-24.