Banijay Group’s £1.7 billion acquisition of Endemol Shine Group creates a global content powerhouse that will be the largest unscripted producer in the world and among the top five scripted producers globally, according to a report from Ampere Analysis.

Comprising 200 companies across 22 territories, the newly titled Banijay will be a powerful player in the production arena, rubbing shoulders with the major US studios in production scale. Perhaps best known for producing classic Entertainment formats, such as Fort Boyard and Survivor and Reality shows like Keeping Up with the Kardashians, Banijay already has an extensive unscripted global slate.

This acquisition will boost its scripted output creating major growth in key markets, says Ampere Analysis, with Endemol’s scripted business in the UK being an important example. 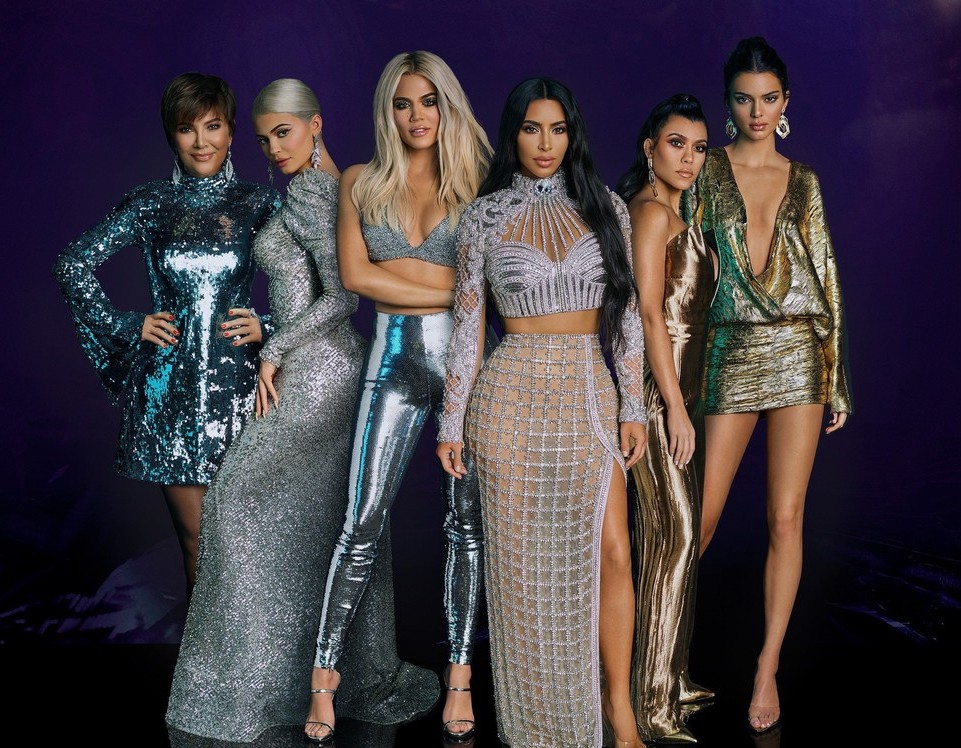 Arise, the new king of unscripted

Fred Black, Senior Analyst at Ampere Analysis commented: “Banijay has received new first season commissions from 60 different major media companies in the top 25 markets since the beginning of 2019. Many of these clients have been moving towards keeping content production in-house as much as possible by commissioning shows from producers that they already own, or who are owned by a shared corporate parent. As a company with little to no platform or channel ownership, this puts Banijay in a unique market position as a major producer with no strings attached. This brings advantages of being able to play the field more than competitors, but also challenges, by not having a business base of ‘safe’ commissions from a corporate partner to rely on.”

The UK market is the jewel in Endemol’s crown

Black added: “The addition of Endemol to the Banijay wheelhouse offers the new production giant a quick route to expanding its global footprint. Multiple markets have opened up for the company to win new unscripted business. Overall, the new Banijay’s footprint in the top 25 markets extends to 2.4 per cent of first run scripted commissions, and 4.4 per cent of unscripted commissions.”