Amazon Studios has announced The Pack, a new global unscripted series that celebrates the bond between dogs and their human companions. Hosted by Olympic gold medalist Lindsey Vonn and her canine co-host Lucy, the series features twelve teams of dogs and their humans on an adventure across multiple continents.

Filmed earlier this year, Amazon Original series The Pack will launch later in 2020 on Amazon Prime Video in more than 200 countries and territories.

“The Pack is an uplifting and exhilarating new unscripted series, celebrating one of the most unique and universally-recognised relationships we have – between people and their best friends,” said Albert Cheng, Co-Head of Television at Amazon Studios. “Our Amazon Prime customers around the world will go on an adventure unlike any other as these impressive dogs and their humans navigate challenges as teams, making a difference along the way. The Pack is a great addition to our growing slate of global competition series.” 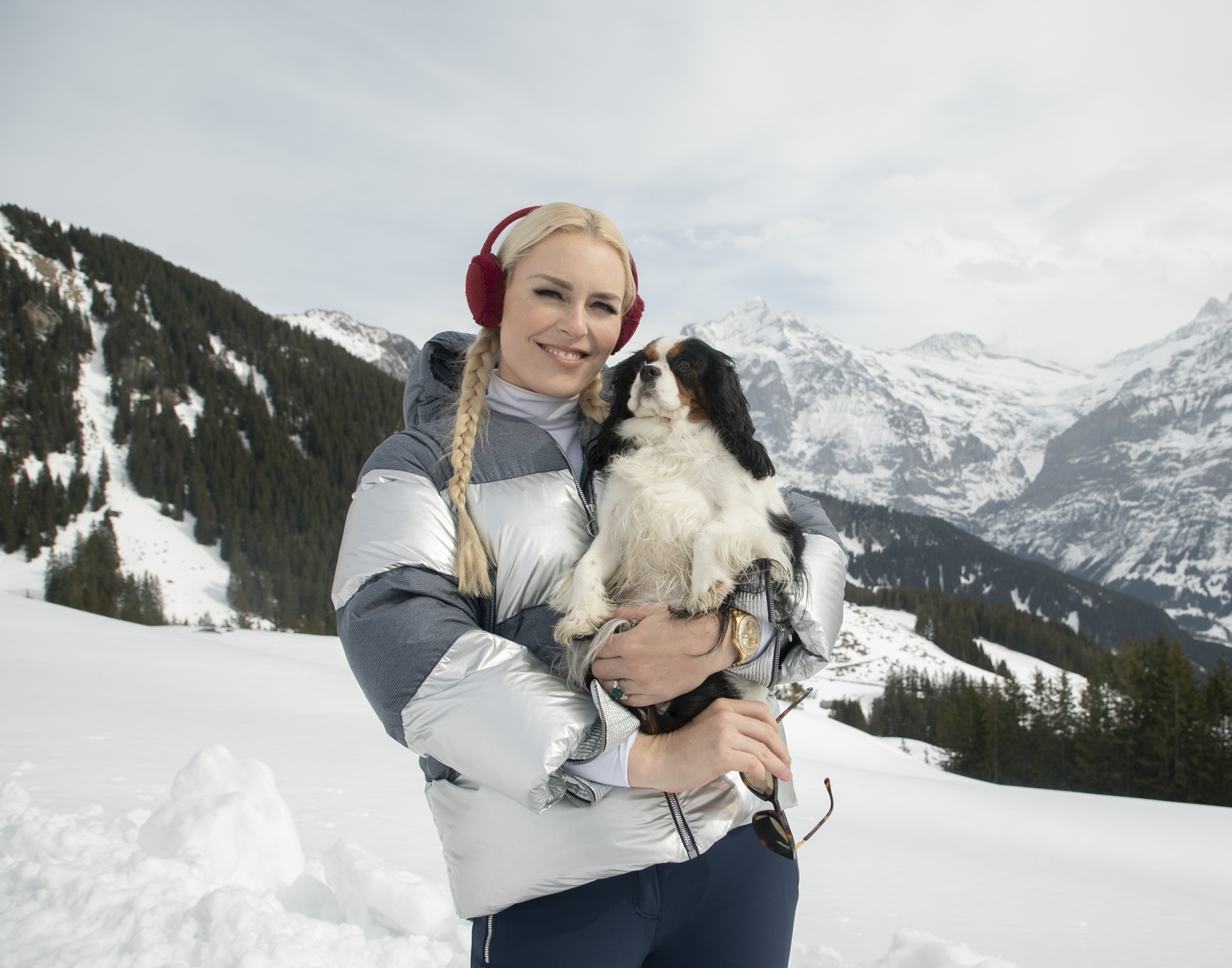 “I have overcome many obstacles in life, but one thing that has reigned true during good times and bad has been the love of my dogs,” said Vonn. “Like many times before, Lucy will be by my side on yet another one of life’s adventures, and I’m excited for everyone to watch and cheer on these incredible contestants and their beloved companions.”