BBC Three acquires HBO-Sky’s We Are Who We Are

Celebrated Italian director Luca Guadagnino brings his unique cinematic style to television for the first time in We Are Who We Are, an eight-part limited series which has been acquired for BBC Three from Fremantle.

An HBO-SKY series, produced by Lorenzo Mieli for The Apartment, and by Mario Gianani for Wildside, both Fremantle Companies, with Small Forward, We Are Who We Are tells the story of two American kids who live on a US military base in Italy. The series explores friendship, first love, identity, and immerses the audience in all the messy exhilaration and anguish of being a teenager – a story which could happen anywhere in the world, but in this case, happens in this little slice of America in Italy. 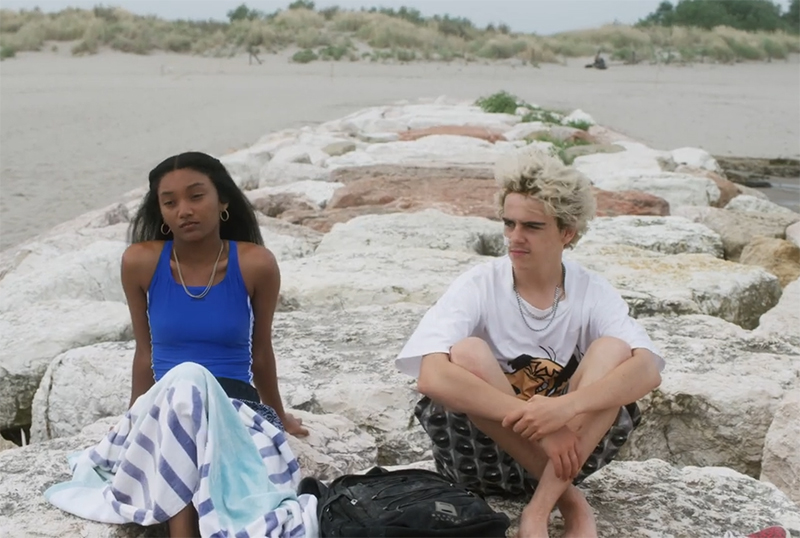 The series was an official selection of the 2020 Cannes Film Festival Directors’ Fortnight.

Guadagnino, said: “With We Are Who We Are we are attempting to portray the here and now of two families, few generations, many exciting people. To see the world from their perspective it is what I am delighted to share with UK audiences. To do so thanks to the prestigious and remarkable BBC is an accomplishment and a soothing encouragement.”

Sue Deeks, Head of Programme Acquisition, BBC, added: “We are so delighted that this beautifully observed drama will be enjoyed by BBC viewers – it really is very special.”

Jamie Lynn, EVP, Head of EMEA Distribution, International, Fremantle, who brokered the deal with the BBC, says: “As a longstanding fan of Luca Guadagnino’s work, it’s a joy to introduce his television debut to UK audiences with the BBC. The series is fast becoming one of the most anticipated shows of the year, exploring universal issues such as identity, culture, gender and diversity, making it the perfect addition to BBC Three and its young adult audience. We’re proud to bring a premium HBO original series, from two of Fremantle’s renowned drama labels, to its UK home on the BBC.”