ESPN’s live coverage of the PGA Championship at TPC Harding Park in San Francisco finished as the most-viewed edition of the event on cable since 2010, with younger viewers helping drive increases in several demographics.

The final round coverage on August 9th averaged 1,965,000 viewers, up 60 per cent over TNT’s final-round telecast from 2019 and the most-viewed final round on cable since 2010. The telecast peaked at 2.4 million viewers.

Younger viewers helped drive the increases – viewership among adults ages 18-34 was up 76 per cent from 2019 and this was the most-viewed version of the championship on cable in the demographic since 2009. 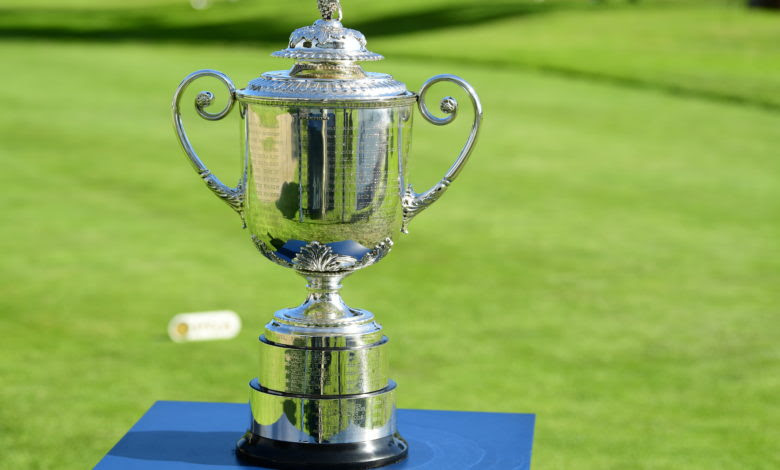 Top local markets for the final round telecast with metered market rating:

ESPN was in the first year of a new, 11-year deal to televise the PGA Championship, and was airing the event for the first time in 30 years