Amazon Prime Video and Amazon Studios have announced a $6 million (€5.09m) commitment to support the European TV and film production creative community through the Covid-19 pandemic. Donations from the fund will be made to Covid-19 relief funds in countries across Europe to support the creative community as TV and film production begins to restart across the continent.

The first confirmed awards from the $6 million fund include a £1 million donation in the UK to the Film and TV Charity’s Covid-19 Response to kick-start a new grants scheme to help the industry recover; and a £500,000 donation to the Theatre Community Fund, launched by Olivia Colman, Phoebe Waller-Bridge and Francesca Moody to provide hardship grants to theatre workers and freelancers across the UK. 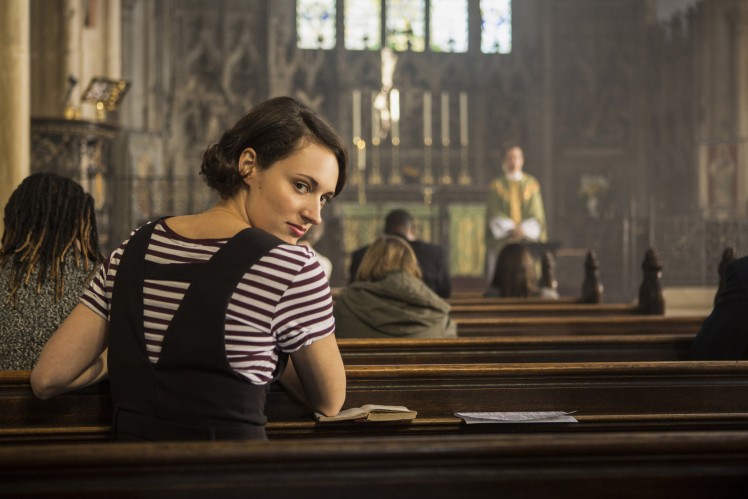 Since the start of the crisis, the Film and TV Charity has distributed over £3.3 million in financial support and launched a range of new mental wellbeing services to support thousands of workers in the UK film, television, and cinema industry. The donation from Amazon Prime Video will kick-start a second wave of support including a major new grants scheme that will focus on supporting diverse talent as the industry recovers and production resumes. Eligible individuals will be able to apply for up to £4,500 as part of a transformative package of support that will enable those hit hardest by the shutdown to remain in the industry. The charity is now calling on the industry and individual donors to come forward and add to the founding donation from Amazon Prime Video, and has set a goal of raising £3.2 million, which would enable the charity to continue to provide essential services and launch this major grants scheme next month.

“The creative community in Europe has been vital to our success in producing high-quality Amazon Original TV series and movies for our global audience, and it is essential for us to help that community through this pandemic,” said Jennifer Salke, Head of Amazon Studios. “We’ve made our first donations of £1.5 million today to provide support to the talented freelancers from the UK’s creative community who have been directly affected by the closure of theatres and halt in TV & film production. As we gear up production on a number of Amazon Original series across the UK and Europe in the coming months, we’re committed to continuing to support Europe’s talented creative community through this crisis.”

Alex Pumfrey, CEO of the Film and TV Charity, added: “We’re incredibly grateful to Amazon for demonstrating such huge support for people working in television and film at this most difficult time for the industry. This fantastic donation to the Film and TV Charity will kick-start a new fund to support the diverse talent in our industry through the recovery process. We know that the pandemic has a disproportionate impact on people who are already underrepresented in our industry and that we must take action to prevent even greater inequality. There is a time-limited opportunity to protect the diversity of our industry for the future and I hope that others will seize this moment to contribute to our Covid-19 response.”

The Theatre Community Fund (Colman, Waller-Bridge and Moody) said: “We’re utterly blown away to have such an extraordinary level of support from Amazon. Our theatre community has never been more threatened or fragile and this donation, alongside those from other industry individuals, is a game changer for its future. On behalf of the Theatre Community Fund we extend a huge thank you to Amazon for the acknowledgement of the value and power of UK theatre and how we as an industry will survive anything when we hold each other up in times of crisis.”

Caroline Dinenage, UK Minister for Digital and Culture, said: “We recognise that the last few months have been difficult for many people in the performing arts and screen industries given the impact of Covid-19. This donation from Amazon adds to the unprecedented support from the UK government to help secure these brilliant industries’ future and help them thrive once more.”