Twofour has been commissioned to produce a three part special for ITV2, bringing Virgin’s V Festival to the nation, virtually. Hosted by Maya Jama and Joel Dommett, the festival will feature Anne Marie, Olly Murs and Dizzee Rascal as headliners, along with performances from Donel, Izzy Bizu, Maisie Peters and Mae Muller.

Recorded at the iconic Chelmsford site, Hylands Park, each one-hour episode, starting August 21st, will feature a mix of live music performances, a nostalgic look back at the most iconic V Festival sets of all time and exclusive interviews between headliners and hosts, which see artists reminisce about their favourite V Festival memories. The festival will see performers, audience and crew adhering to strict social distancing guidelines.

The three-part special is being produced by Twofour, part of ITV Studios, for ITV2, commissioned by Head of ITV’s Digital Channels, Paul Mortimer and Commissioning Editor for ITV Entertainment, Peter Tierney. The executive producers are Sally Wood, David Brindley and Dan Adamson. 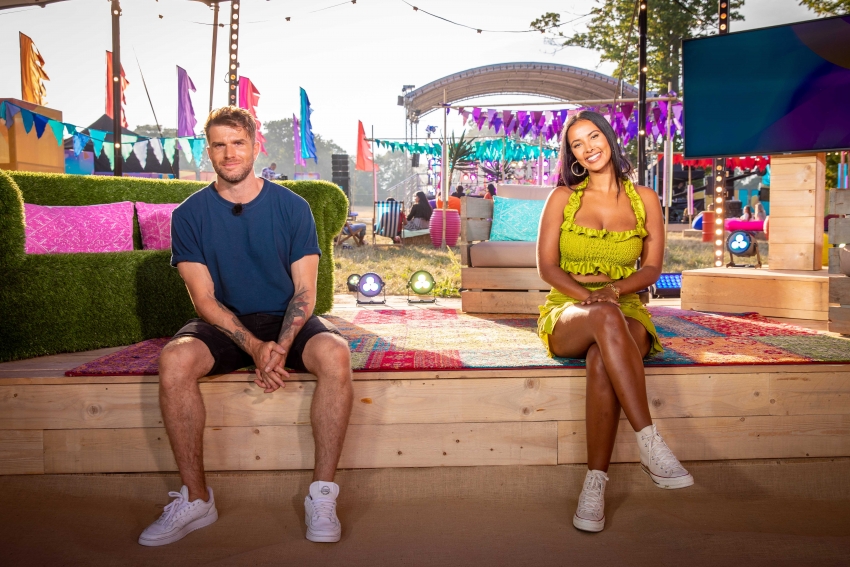 Paul Mortimer, Head of ITV’s Digital Channels said: “V Festival is a huge part of the UK’s festival history and the ITV2 team are excited to play a part in bringing it back to the masses – for one year only. The star-studded line-up music fans have come to expect from V Festival will be bigger than ever. We’re dipping into the archives to showcase some throwback performances too, so people can reminisce on some of their favourites memories from past years.”

David Brindley, Chief Creative Officer, Twofour, added: “We can’t substitute the joy of muddy boots, beer tents and the unpredictable British weather, but we hope that these three evenings of first rate entertainment with much loved-performers will inspire ITV viewers to recreate that festival feeling at home. We’ve had just five weeks to put on a socially distanced music festival with all the production that entails, and I’d like to thank our incredible team who have worked so hard to make it happen.”

The commission marks the second major music event produced by Twofour during the Covid-19 outbreak. One World: Together at Home for BBC One, produced in collaboration with Global Citizen and the WHO, was an ambitious and extraordinary tribute to key workers, produced during lockdown. Over a quarter of UK television viewers tuned into the show, reaching an audience of over 6 million.