BT Sport is preparing for its biggest season of women’s football, with more Barclays FA Women’s Super League (WSL) matches broadcast than ever before and the season’s opening match made available to watch for free.

BT Sport will make Aston Villa vs Manchester City – played at Villa Park – on September 5th (also live to subscribers on BT Sport 2) available to all in the UK for free via the BT Sport app, btsport.com, YouTube, Twitter, Facebook, and to any Virgin Media customer via channel 100. 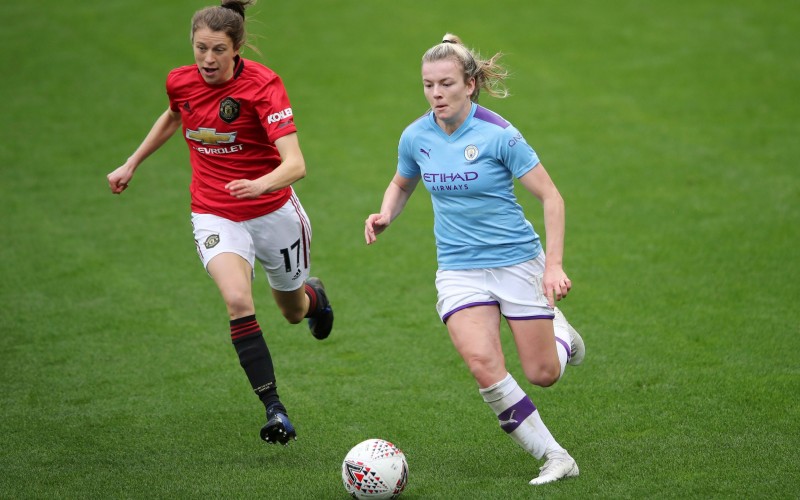 Ahead of the new domestic club season, BT Sportwill also make this Sunday’s UEFA Women’s Champions League Final between Wolfsburg and Lyon available to all in the UK for free via the same platforms outlined above.

Simon Green, head of BT Sport, said: “It’s great to get women’s football back on BT Sport, with our recent and continuing Women’s UEFA Champions League coverage and then straight into the FA WSL next week. As part of our commitment to growing the game we are making these select games available free to all. Our coverage continues to advance BT’s commitment, as part of its long-term partnerships with each of the four UK “Home Nations” Football Associations, to inspire a new generation of girls and women to participate in football, on and off the pitch.”