All Angel on All 4

Following the arrival of Buffy The Vampire Slayer in June, Channel 4 has announced that its spin-off, Angel, will be available to stream from September 18th on All 4, with episodes also showing on E4 from late autumn.

Acquired as part of a licensing deal with the Walt Disney Company, all five seasons of the cult-hit Angel , which originally ran between 1999 and 2004, will be available on Channel 4’s streaming platform. 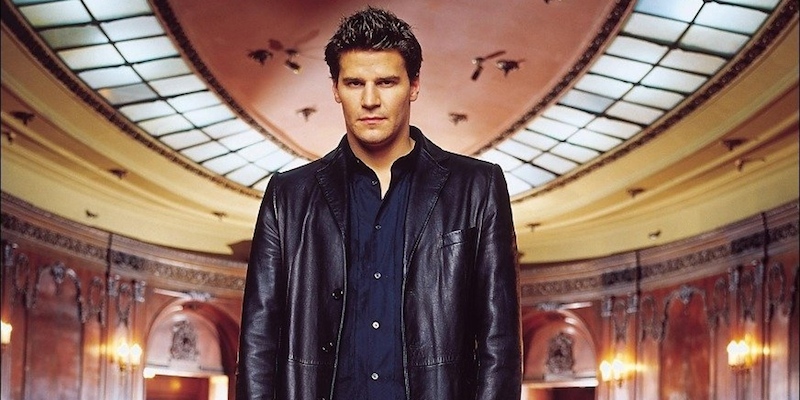 Angel follows the vampire Angel (David Boreanaz), who is cursed with a soul. Following events that occurred in Buffy The Vampire Slayer, Angel moves to Los Angeles to aid others struggling with their supernatural powers, whilst on a quest to search for his own redemption.

Nick Lee, Head of Series Acquisitions for Channel 4, commented: “It is pretty special that we are able to bring both parts of the Buffy universe together with Angel coming soon to sit proud on All 4. Like with Buffy, there will be many audiences who didn’t have chance to view this the first-time round, so I’m really excited we’ll be able to give you all five seasons in one go.”

Angel will be available on All 4 from the 18th September 2020 with episodes shown on E4 from late Autumn. All seven seasons of Buffy The Vampire Slayer can also be streamed on All 4.