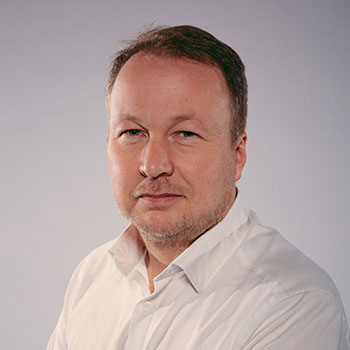 Ian Rumsey has been promoted to Managing Director, Television at ITN Productions.

Effective immediately, Rumsey – who has been Director of Television Production since 2018 – will have an expanded role. ITN Productions News and Archive teams, headed up by Tami Hoffman, will now report directly to him. This is in addition to Rumsey continuing to lead the TV production team, which this year will produce a record-number of broadcast hours in the company’s history, demonstrating both creativity and resilience during the global pandemic.

CEO of ITN, Anna Mallett, said: “Ian’s promotion isn’t just a reflection of the success of TV Production over the last few months and years, but his inspiring leadership of the team. Under Ian, the ITN Productions television team has thrived. What he and his team have achieved, particularly in the last six months, has been remarkable; delivering engaging, enthralling content in times of extreme uncertainty with great innovation and resilience. I’m delighted that Ian, in his new role, will be able to have an even greater impact on ITN and I look forward to working even more closely with him.”

ITN Productions was founded in 2010 and Rumsey joined in 2013 as Head of Topical Programmes. He then became Director of Television Production in 2018. Previously, he’d worked at ITN as Head of Output for ITV News and Programme Editor of the Bafta-winning News at Ten.

In 2020, ITN Productions will make its highest-ever number of broadcast hours.

Rumsey said: “I couldn’t be prouder to be part of the team we have at ITN Productions. It’s a fantastic bunch of creative individuals who pull together in the most remarkable ways. I’m excited about what the future holds. Tami’s department is an important core part of the ITN business and the extraordinary archive allows us to pitch and develop documentaries that are unique to ITN. I’m delighted to be taking on a bigger role and look forward to what we can achieve both in the UK and globally.”