The Africa Channel moves operations to cloud with Amagi

Amagi, a global leader in cloud-based technology for broadcast TV and streaming TV, has announced that The Africa Channel has partnered with Amagi to streamline its entire broadcast workflow across cable, satellite and digital OTT services. This integration has helped The Africa Channel gain significant efficiencies in distribution while achieving greater transparency across its operations.

Launched in 2005, The Africa Channel is a showcase for the African continent’s most outstanding English language television series, specials, documentaries, feature films, music, soaps, biographies, current business analysis, cultural and historical programs. The channel’s vision is to build bridges between Africa and the world by reinforcing the Continent’s positive narratives and highlighting the diverse scope of contemporary Africa through diverse content and programming. 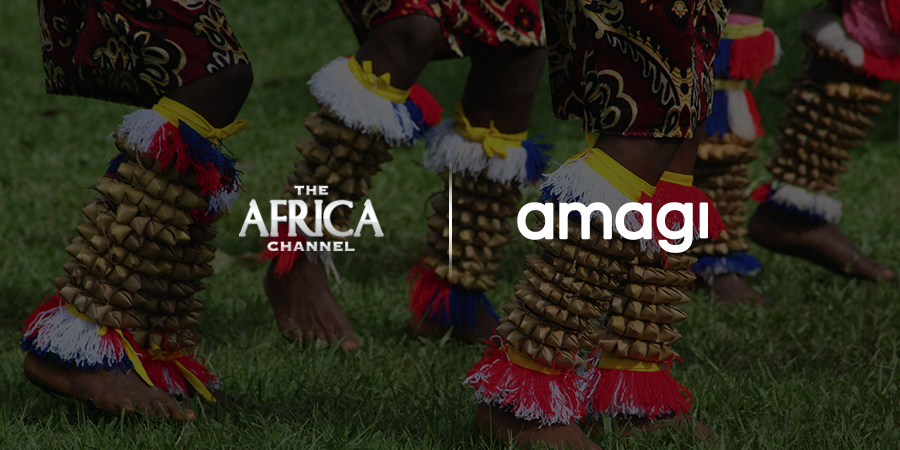 A premium cable offering, The Africa Channel is made available in the US through its principal partners Comcast/Xfinity and Charter/Spectrum. Additionally, the service is recently available in Canada through Rogers Ignite and Bell Fibe and widely across the Caribbean through operators participating in the Caribbean Cable Cooperative. Globally, content is also made available via its OTT streaming channel called Demand Africa that is accessible through the web, mobile apps as well as on Free Ad Supported TV (FAST) platforms such as Pluto TV, VIZIO and XUMO.

“As we cater to both cable and streaming TV audiences, having two different broadcast operations impacted our ability to scale, and swiftly respond to rapidly changing viewer and platform preferences”, said Narendra Reddy, Vice President and General Manager, The Africa Channel. “Partnering with Amagi allows us to leverage their deep technical integration with leading video service platforms enabling The Africa Channel to reach the underserved African diaspora audience worldwide with premium African content.”

“As traditional broadcast TV networks expand to OTT and on-demand formats, the ability to seamlessly unify both offerings is an important success factor. By leveraging the right cloud and automation tools, TV networks can accrue the benefits of integration such as a streamlined approach and lower costs. We’re happy to partner with The Africa Channel as it forges ahead in its mission to provide a window into modern African life to an ever-increasing audience,” said Srinivasan KA, co-founder, Amagi.