The live-action remake of Mulan is now available on Disney+ after forgoing a cinema release in the UK and US, and other countries where the SVoD service in available.

The movie was originally scheduled to be released in theatres in March before the pandemic kept pushing that date back. Despite cinemas reopening in many countries, Disney eventually opted to make Mulan exclusively available on their streaming service – at a premium price.

Subscribers in the UK will be charged an extra £19.99 on top of their regular subscription fee for ‘Premier Access’ which will allow them to watch Mulan through the Disney+ app on selected platforms, including Apple, Google and Roku. The movie is priced at $29.99 in the US, and €21.99 in European territories.

Once Premier Access has been paid for, Mulan can be viewed any number of times as long as the Disney+ account remains active.

Mulan will be available at no extra cost to all Disney+ subscribers on December 4th. 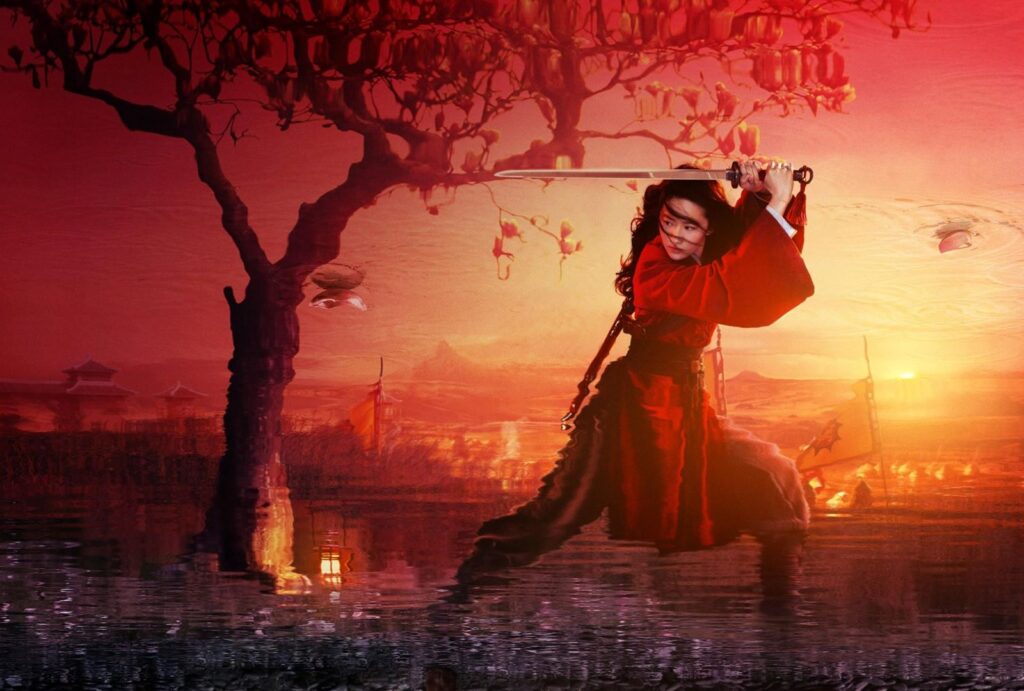 Last month, Disney CEO Bob Chapek told analysts that the Mulan release on Disney+ is a one-time event, commenting: “We’re looking at Mulan as a one-off, as opposed to saying there’s some new business windowing model that we’re looking at.”

Early reviews for the big-budget fantasy movie have been mostly positive, and at time of writing it holds an 81 per cent rating on movie review aggregation site Rotten Tomatoes.