All September Premier League to be televised

All 28 Premier League fixtures in September will be televised live, with Leicester City’s home match against Burnley to be broadcast free-to-air on the BBC, as matches continue to be played behind closed doors.

Sky Sports and BT Sport have already selected 17 matches for live broadcast for the first three match rounds of the 2020/21 season. Of the remaining 11 matches, Sky Sports will broadcast an additional six, BT Sport a further three and BBC and Amazon Prime Video one each.

Four Premier League matches were broadcast on the BBC at the end of the 2019-20 seasona s the country emerged from lockdown It was the first time since the Premier League’s inception that games were shown live on terrestrial TV, and a match between Manchester City and Southampton drew a record audience.

The Premier League is also in discussions with BBC Radio 5 Live and talkSPORT to agree a similar solution for radio, and added it is consultation with all relevant stakeholders regarding arrangements for matches which will take place beyond September.

The Premier League said it is “working on a step-by-step approach, while monitoring the developments regarding the League’s number one priority of getting fans back into full stadiums as soon as possible”. 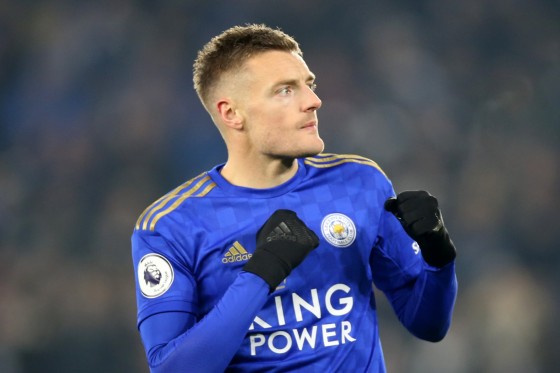 Confirmation of broadcast selections for the final 10 fixtures in September, including the game to air on Amazon, will follow soon.