After ten years of working together in the Tower Productions joint venture, All3Media and BBC Studios have jointly agreed not to extend the current term of the cooperation beyond December 31st 2020.

The decision to exit from the joint venture is a result of BBC Studios new strategic positioning in the market and internationally, driven by the merger of its production and distribution businesses in the UK. Tower Productions and BBC Studios Germany will now act as separate players in the German production market, with BBC Studios taking full control of its own formats catalogue.

However, the two companies have agreed a multi-year co-production arrangement for the successful format Das Große Backen (The Great Bake Off), which airs on German network Sat.1. Tower Productions will continue to act as the Producer for this format, as well as for the popular spin-off versions Das große Promibacken (Celebrity Bake Off) and Das große Backen – Die Profis (Bake Off – The Professionals). 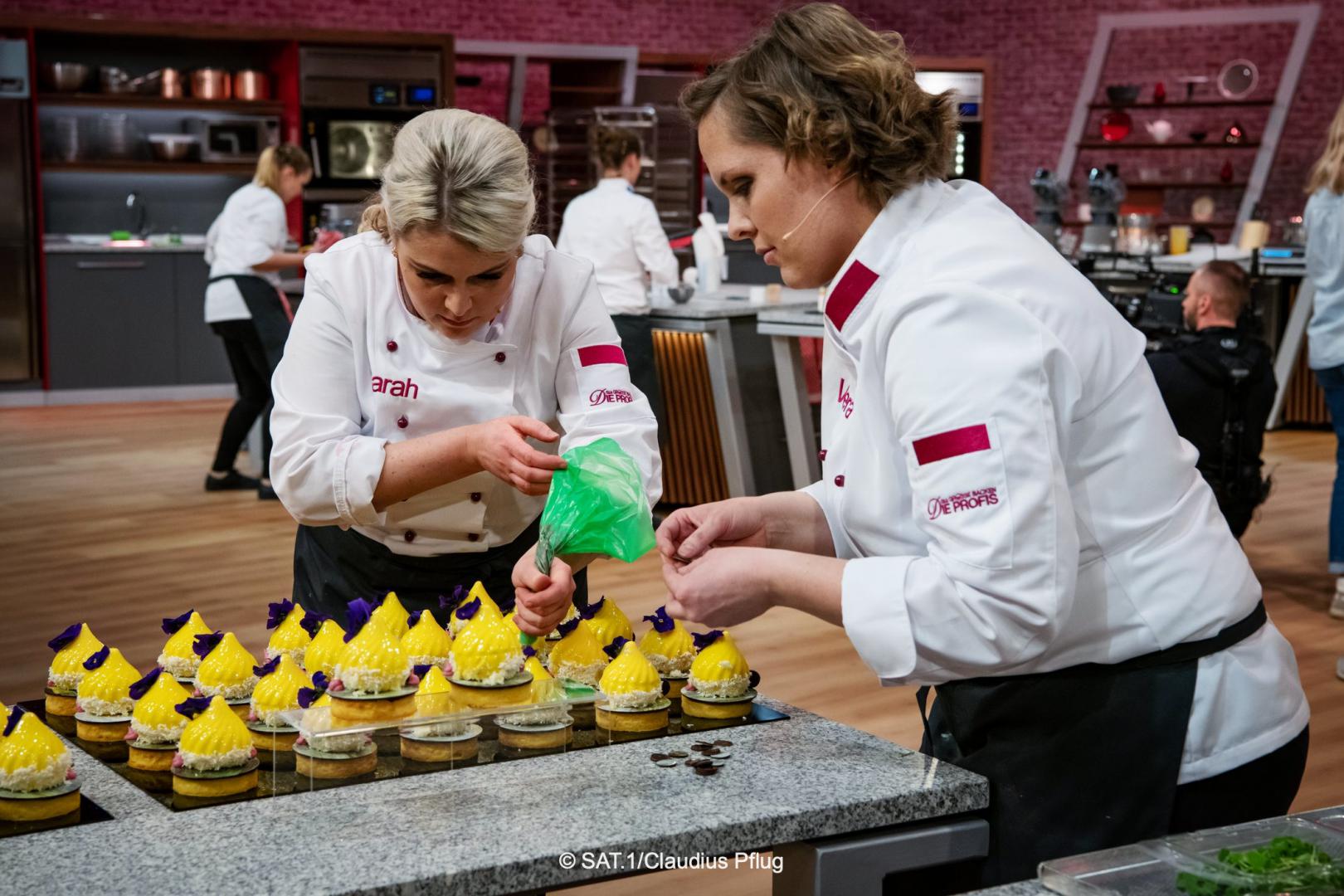 Markus Schäfer, CEO All3Media Germany: “Our partnership with BBC Studios over the past ten years has been incredibly successful. Both companies worked together to turn various formats into long-running ratings hits and significantly expanded them. I would like to take this opportunity to thank them for this. I am sure All3Media and BBC Studios will work together on exciting projects again in the future.”

Jacob DeBoer, SVP, International Production & Formats, BBC Studios: “All3Media was a very strong partner for us in Germany and we are proud to have grown our international profile with this highly successful Joint Venture over the past decade. I’m hugely excited about the next stage of BBC Studios‘ evolution in Germany as we look to build on our success in this key market.”

BBC Studios will build its presence in the German production market with the creation of BBC Studios Germany Productions.

After a transition period between September and December 2020, the new entity will come into effect on January 1st 2021 under the leadership of  Philipp Schmid, Managing Director, BBC Studios Germany, whose remit widens to incorporate both production and distribution.

Schmid will be supported on the production side by a number of new, key appointments: Markus Templin joins from October 1st as Head of Entertainment. Markus most recently worked in the same role for ZDF Digital but also has a well-established BBC Studios connection via a previous stint as Head of Show at Tower Productions, where he oversaw the production of the first three seasons of Das große Backen for Sat.1. Templin will be joined at the end of the year by Head of Production Carsten Coenen, who joins from Warner Brothers International Television Production, Germany, and BBC Studios‘ Karolin Engl-Lubba who takes on a newly enhanced role as Head of BLA & Commercial Director.

Schmid said: “We are building a formidable team who will have full control over the exploitation of BBC Studios‘ rich formats catalogue and will be ideally placed to bring German audiences the best the BBC has to offer. We are all excited to start working on our slate with our well-trusted commissioning partners and representing the ethos and values behind development and programme making that BBC Studios stands for.”

To ensure continuity, and recognising the outstanding work by the respective production teams over the years, BBC Studios’ well-known on-air formats in Germany will continue to be produced with existing partners. The Great Bake-Off will be co-produced by BBC Studios Germany and Tower Productions, and the hugely successful RTL version of Strictly Come Dancing (Let’s Dance) will be a co-production between BBC Studios Germany and Seapoint Productions.