BritBox: ‘Ahead of subs plan’

Subscriber numbers for the UK BritBox SVoD service are ahead of plan, according to its MD, Will Harrison.

Although unwilling to reveal exact numbers, Harrison told members of the UK Broadcasting Press Guild that BritBox was “very happy” at how the service had performed since its November 2019 launch.  He said that 2020 has been a journey of continuous improvement, with efforts to increase distribution. “We’ve been really busy this year building out the number of devices the service was on. That’s been really good.”

Product development had added functionality not available at launch, such as download, while a freshly-announced initiative allowed people to subscribe for a year at a more competitive price point.

A third area was content, with the service announcing its first slate of originals, with a revival of the iconic Spitting Image scheduled for October 3rd. 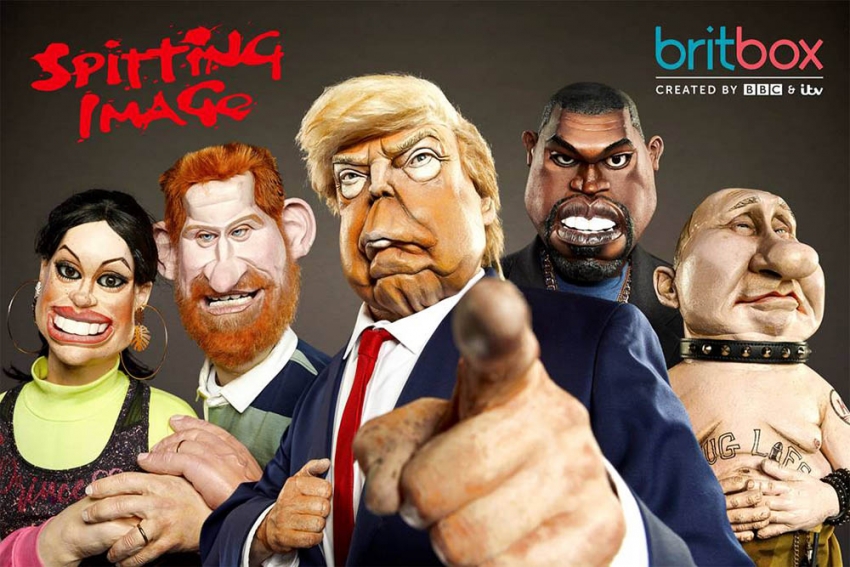 “In terms of performance, we don’t release subs numbers yet, but we’ve been saying that we’re ahead of our plan in terms of subscribers, which we’re happy about,” he revealed, adding that the cohort of people who come in when lockdown happened had converted to pay at the same rate as more regular, pre-Covid customers, “which we were happy to see”.

In terms of distribution, Harrison noted that the expansion of availability to some 21 million devices – equating to some 13 million UK homes – meant that BritBox didn’t need a pay-TV distribution partner, although he admitted that BritBox would like those relationships, given the benefits of integration and marketing. “We continue to have those conversations.”

He advised that in early October, BT was launching an offer for its broadband customers to get six months BritBox for free on its YouView box. “That’s eight million BT broadband homes.”